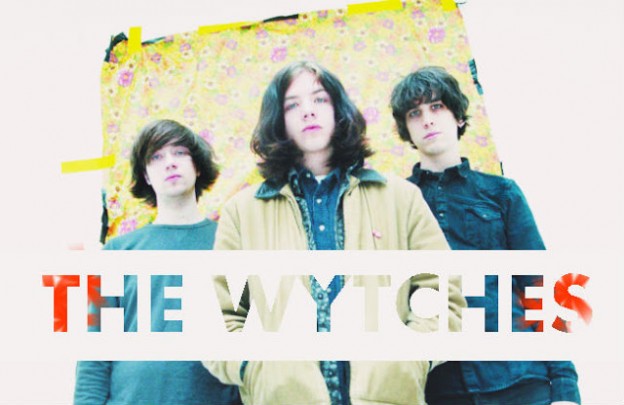 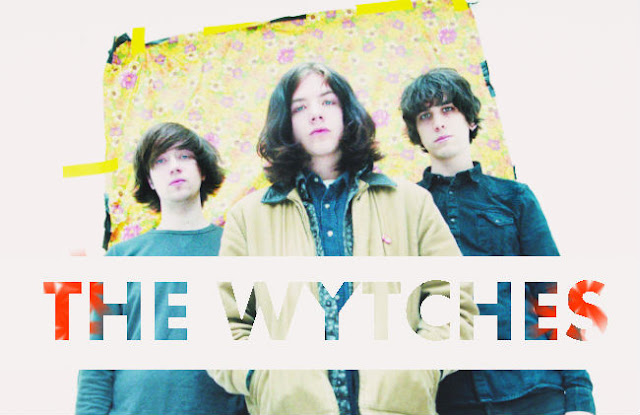 How is things in camp Wytches, what have you been/got on today?

Dark and miserable ~~grey~~ I ‘got on’ a black horse with some dark glasses and slowly glided through a chalk quarry. very very slowly.

Beehive Queen is about to drop on 7”, tell us about the track?

The lyrics and the riff where supposed to be part of 2 separate ideas. I then woke up in a deep sweat from an even deeper mystery. I knew this disturbance meant that all would become clear if both ideas co-mingled and learned to live as one in both peace and harmony (something we should, could all learn from). It’s actually a lot older than the AA side ‘Crying Clown’. Listen to that as well. It’s out on the 3rd of June.

What’s this mysterious second guitarist story we’ve been hearing? We heard he can’t travel out of Peterborough because you put him under a spell after he accidentally ate one of your Maltesers…Is that true?

He’s a very close friend of mine. Very-close-friend. When I started writing songs in Peterborough to take to Brighton and use for a band I would start out there (The Wytches) he would come over and play them with me so I had a better idea if they were good or not. He couldn’t move with me and our drummer Gianni to Brighton because he has an illustration/clothes company which was a bigger consumption of time for him. Whenever I have new tracks, he’s always the first to hear them and whenever we play our home town, he will play as well. With our next batch of songs, I feel a more orchestrated sound. So Mark will step in more frequently when that comes about.

Can you tell us what shampoo, conditioner and products you use in your barnet please?

V05 for casual blondes and tortured souls. Sometimes, I slowly run an electric razor through my hair. The razor isn’t turned on. I just threaten my hair with it, hoping it will behave for when I next arise.

What are you doing this summer? We’re having a BBQ…

Touring, writing, recording, mourning. I’ve been writing songs with intended violin parts. I went back to Peterborough a few days ago and recorded a load of new songs with my uncle Giuseppe playing the violin on them.

Any other bands around at the moment you’re getting in to?

And there you have it. What fun! The Wytches play Camden’s Barfly with Drenge on Wednesday the 5th June. More dates below…