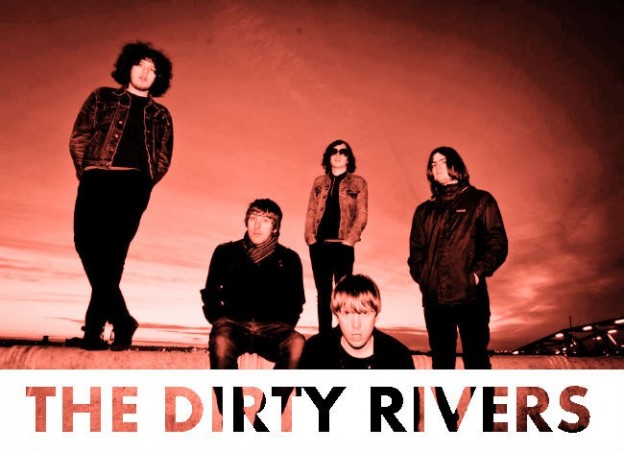 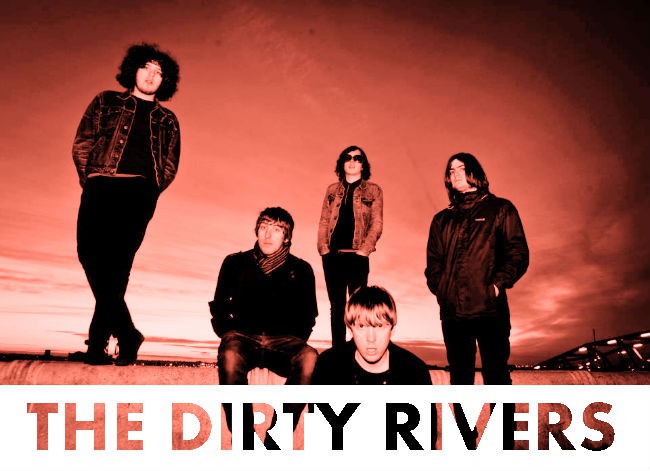 Hello, so how did you guys get started?

Mikey: Me and Jay were messing around, day dreaming for a while and trying to start a band, but not really getting anywhere. Then we found Ben and not long after we met Lloyd and Ryan. Thats when we really started getting somewhere. Since then we’ve been dedicated to creating the best music of our generation.

Ryan: We started as two different bands who practiced next door to each other. Eventually we decided to team up. We’re about playing the music we’re into instead of the nonsense you’re hearing today.

Jay: We soon realised something was happening and we could really do something. We’ve never tried to be like anyone else, so it all sounds really natural and not forced.

How would you describe your own sound and where does it come from?

Mikey: Black Rebel Motorcycle Club, Neil Young, The Verve, Echo and The Bunnymen, Jesus and Mary Chain, The Black Angels. There’s many more as well, thats just a core list. Everyone describes our band as dark, brooding, but I’d just say to people were a rock n roll band.

Jay: We all influenced by all sorts, from a mutual liking of bands like BRMC and The Brian Jonestown Massacre to individual influences of Motown and funk. Because we all listen to different music and prefer different sounds when we write it all comes together to make us sound like we do. People compare us to bands like The Stooges.

Ryan: Recently I’ve been getting into funk and soul. I’ve been listening to alot of Funkadelic and Sly and The Family Stone, the way they play is fantastic it’s so smooth and the guitar sounds are brilliant.

Tell out about your new single ‘The Kid’?

Mikey: Its a really great riff that Ryan came up with, cool bass line, great drums. Even the most timid of audience can’t help but get into it.

Jay: ‘The Kid’ is a track we’ve all loved to play since the moment we wrote it. It’s bluesey but rocks and has a raw power behind it. When we play it live it really puts across what we’re all about.

Ryan: It’s just a bouncing riff all the way through which gradually picks up more and more through each section of the tune.

Ryan: The scene in Liverpool is good but it’s obviously not gonna be the way it was a few years ago you know we had the Merseybeat scene which led to the Beatles taking over the world, then the bunnymen leading to the la’s to the coral etc. But for now there are no massive bands…YET! But a good scene is forming here and we all support each other. Playing London has been great its a good feeling driving south knowing youre gonna be playing a boss gig that night in London. Everytime we’ve played we’ve gone down well.

Jay: It’s getting bigger again. It went through a rough time recently, so many live venues started to close. We found ourselves playing the same 3 venues week in week out. But now guitar music is making a comeback there is a lot more excitement. When we play in London the venues are always packed and the crowd actually listen to and appreciate you, rather that just standing at the bar. We all love playing in London for that reason.

What’s the plans for the rest of the year?

Ryan: We’re going to be doing a few more singles, a lot more gigs around the country leading up to our album release early next year.

Jay: The rest of the year will be quite busy with another tour in October as well as recording the next single and our album. The fact we’re still writing songs that are going on the short list for the album is exciting so the next 5 months are looking really good.

Mikey: We’ve been waiting our whole lives for this, it looks like it’s going to be worth the wait.