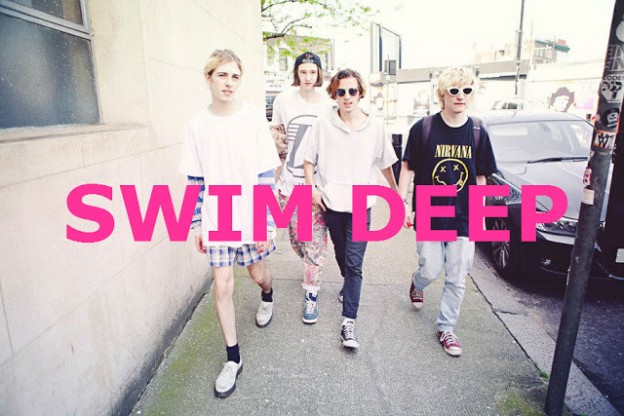 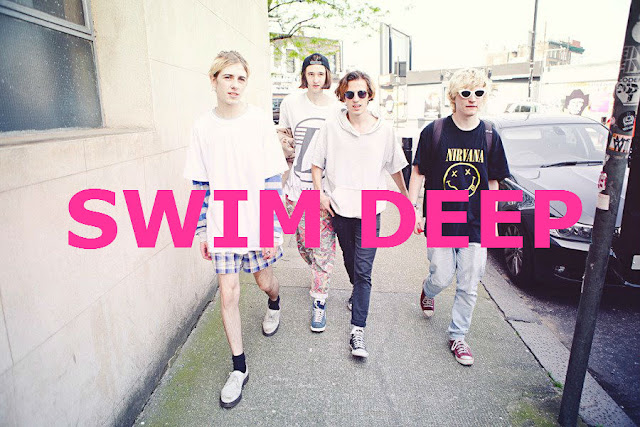 So first off did yous all have a good Christmas? What did Santa bring?

We all had a great Christmas! It was the first time we had been home in a while so that was nice. I got an apple and pear for Christmas but apparently Austin has brought me a present and nearly a whole month after Christmas its still yet to be seen!

Where are you and what the hell is going on?

Were all in the van on our way to Southampton for a show listening to the foxygen album super loud but I’m not a well man and nobody really cares :(

How has the tour been with TDCC?

The tour has started amazing! Tonight will be the 4th show, were playing big venues every night which means big parties after

You’ve got a single coming out on the 4th March, tell us about it?

Its called the sea. Its a fun song about feeling free and telling your parents how much they suck.

Its looks the year where we all become men. Austin has had a baby, Zacks modelling career has taken off, Higgys hobby (bowling) has got abit more serious as he’s turned professional and iv finally clocked the last level on vice city. Aswell as all that it looks like its going to be a great year packed with lots of festivals and touring which were all so excited about!