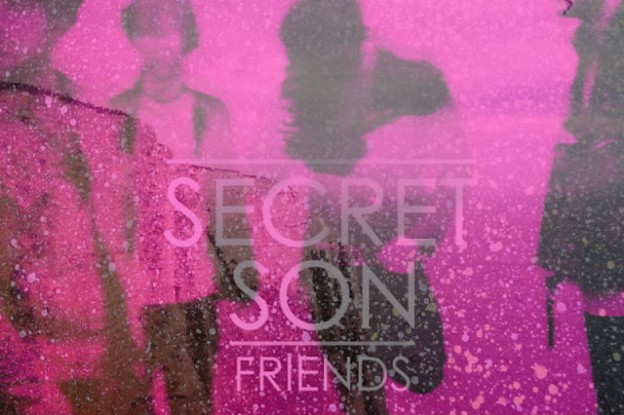 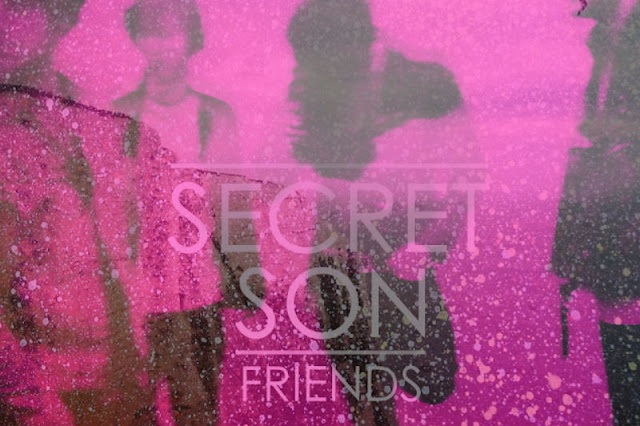 How did you get together as a band?

Met at college whilst all in different bands and realised that we were into the same music and should start writing for fun. At first it was just a side project and something to kill boredom but it quickly became the main focus of our lives.

Who would you say are you biggest influences?

This might sound odd but music production is our biggest influence. As we don’t have the luxury of a rehearsal space and are rarely in the same place at the same time every song is written around Logic, and pushing ourselves to create something that sounds real. The vocal sound, the reverbs, the guitar tones all come from us spending hours on them, until we’re happy.

Tell us about this EP of yours?

The EP was recorded with Rich Wilkinson in a small studio in Crouch End. We demoed the songs at home first and kept buying him port and mince pies to keep him sweet while recording us.

Do you think being hailed as the next big British guitar band could dampen your profile, what do you make of the hype and backlash surrounding Palma Violets?

Yes. To be honest guitar music is almost a dirty term nowadays, which is dumb because pretty much everything has a guitar on it somewhere. Hype is great and all but whats more interesting is bands or artists that have had longevity. Just look at Radiohead and The Horrors wouldn’t it be sad if only their first records existed? It’s amazing to see the progression of those two bands and just how different they are from back then. It would be stupid to write off Palma Violets now because their next record could be completely different.

To put out this ep and hopefully another, concentrate on writing our first full length and play as many shows as we can.

Any new bands that you like the sound of lately?

Too many to mention, it feels like its an amazing time for music right now. A Few records we love are the latest Unknown Mortal Orchestra album, the new Toro Y Moi, and Jessie Ware’s.

There you have it, another great band with an incredibly epic sound, anthemic and staggeringly powerful from its first listen.