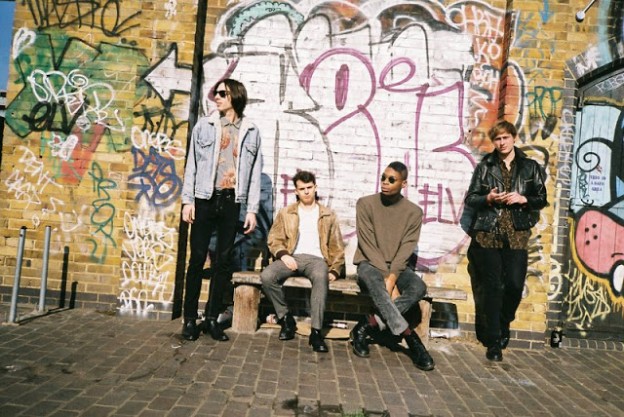 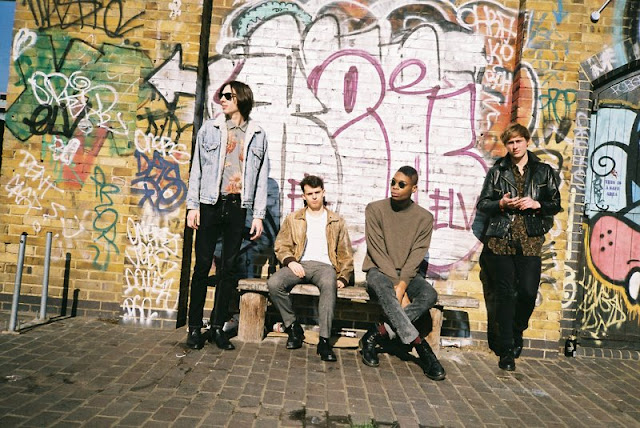 HARRY: Hello. Well it’s ‘morning’ so I’ve just woke up. I’m currently at home where I live with our singer Tobi. He’s next door working on edits for our next single. I’m going to have a pure rock and roll day involving sorting out bills/rent and possibly a trip to Morrison’s.

US: How has festival season been treating you? what are your O.Children highlights and other bands you’ve seen?

HARRY: The festival season has been great this year. It’s the first time we’ve managed to go abroad due to recent passport issues that you probably know about, so it feels like we’re getting the rewards for our hard work finally. The crowds have been great and we’ve managed to see some beautiful places and meet great people. One of the highlights had to be playing a Colosseum in Romania with Wild Beasts and Woodkid, it was pretty epic.

US: What’s is life like now your second album is out and people are hearing it?

HARRY: It’s going great, and like you said, reading positive reviews is always a good thing. I think the main positives are that people are starting to hear what we are really about. Our sound is always evolving and changing, and it seems like the majority of our fans are happy with that, and want to move with us. I Still to this day get bored of reading reviews though, as they always seem to limit amount they actually talk about the music.

US: You have a tour coming up in October, what is O.Children etiquette on tour?

HARRY: We’re all pretty different and weird to be honest. We play a lot of Fifa in the van. That could been seen as a good habit or a bad habit? I guess it’s a bad habit when you play for 9 hours in a row on the way to Scotland. I’d like to tell you that we all eat healthy and get well rested, but the reality is a lot of drinking and lots of visits to a certain service station fast food joint.

US: Beside this tour, what else have you got coming up?

HARRY: So we’ve got a UK tour coming up in October. The tickets are on sale now and we are doing 9 or 10 dates roughly. We’re also doing a European tour in November which we are really excited about. Keep your eyes open for a new single in October too. However I’m still not 100% on which song we will be releasing.

O.Children’s second album Apnea can be found on iTunes here. Catch the band live on tour in the UK on the following dates… 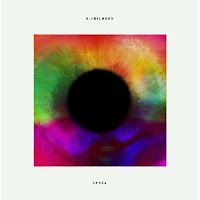