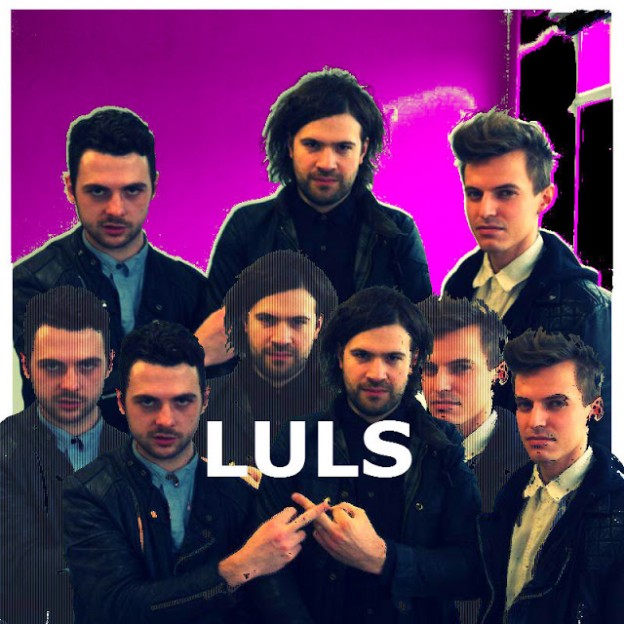 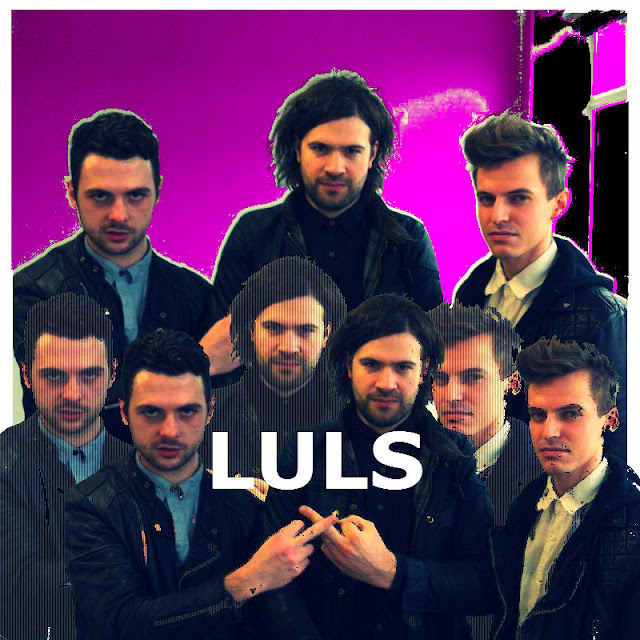 Last time we spoke was back in October, even though that’s not too long ago you boys have been mega busy, whats been happening?

Well, the last few months of 2012 were mostly taken up with touring. We did the Spector/Swim Deep/Splash tour, supported Crystal Castles around the UK, played a few headline shows and finished the year playing the NME NYE Ball with Peace. Since January we’ve been finishing off our next single “Never Let It Go” and all the stuff that goes with that: B-sides, videos, artwork.

But mostly we’ve been writing new songs. Lots of new songs. Next month we go on tour playing a mix of headline shows and shows supporting Theme Park, so hopefully once we are back we’ll get to record a few of them properly. That’s what I’m most excited about at the moment, getting to record again.

Any crazy stories from the Spector/Swim Deep/Splash tour you can tell us?

We came into that tour midway through, I’d sort of assumed they would be all partied out by the time we got there. Plus Spector had been touring pretty much since the start of 2012, you cant party after every show right?…WRONG! It was quite a while ago now though, it’s sort of blurred into one long boozy conga line/grease themed singalong/acoustic session where everyone throws up. The weirdest thing was we stayed with family after every date rather than hotels, so we’d go from tour madness to waking up at Adam’s Dad’s house just outside York, have a family breakfast and walk the dog.

Tell us about your new single ‘Never Let it go’?

As with all our songs Never Let It Go was written at my house in my bedroom, in fact 90% of it was recorded here too. We then went to Glasgow to finish it with producer Chris Gordon. He actually used to be in the 90s band Baby Chaos, who funnily enough Adam was quite a big fan of. We hadn’t realised when we were first recording, we just thought he was this slightly eccentric genius who made us come to his house in Scotland to record. It was only after we left we put two and two together, Adam was pretty star struck actually. For anyone not familiar with the work of Baby Chaos’ work check out Hello Victim on YouTube.

Anyway, yeah, Never Let It Go is fuzzy guitars, big bass, odd drums, walls of harmonies, I guess that’s sort of becoming our sound. We are really proud of it. 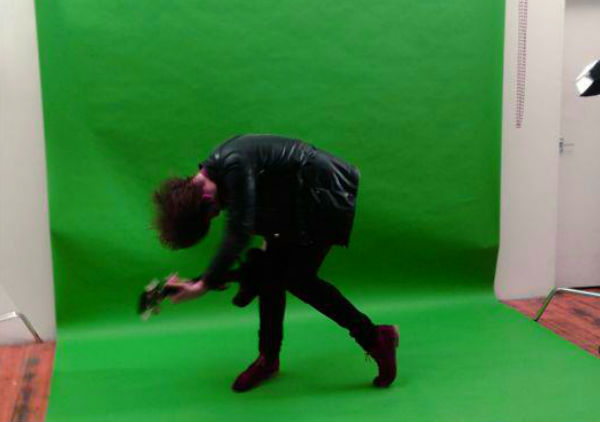 We seen a photo of yous infront of a green background where you are ‘taking the art of mime to dangerous new places’…should we be scared?

Yes…very! Whenever the green screen comes out it’s a nervous time. You can be placed anywhere and the quality can range from Starwars: Episode I to the late 90’s opening credits of Neighbours. Luckily we’ve had Ferry Gouw doing our last few videos, so we’ve been in safe hands. Mime is a necessary video evil. I guess the key is to pretend you are 13, alone in your bedroom listening to Nirvana and try to channel that same uninhibited energy…which can be hard when you’re stood in front of a green curtain, signing along to your own music in front of a whole load of people.

You are also off on tour again come March as you said, are yous planing to approach it any different to your last?

I hadn’t really thought about it but I guess it will be really different as half the shows are our own headline dates. I imagine the whole thing will just be a bit more chilled to be honest. When its just the three of us we are quite happy to just hang out and enjoy each others company, plus we’ll be staying with which ever family member/friend lives closest…I’m not sure bringing the Rock n’ Roll party to the village of Mellis would go down very well. I really want to bring a bike on tour. The worst thing about touring is once you arrive at the venue/hotel you are basically marooned in the centre of town. I’ve been to Birmingham 8 times and all I’ve ever seen is the Bullring. Maybe a bike will change that…..or maybe there is a reason bands never venture further than 100m from the venue.

LULS seem to be going a hundred miles an hour, which is great, any new plans for 2013 that have cropped up since October you are allowed to tell us…

I guess the main new thing we have on the horizon is the release of an EP in May/June. I think the plan is to release it in the USA and parts of Europe too. I think it’ll be a mix of the last two singles and some new material, with the lead track coming out as a single over here. We’re going in-ter-nash-ion-al….is the world ready?

…and there you have, an epic tale from a very promising young band that seem to be taking it in their stride. Show your support and you’ll be rewarded with their epic live show, catch them live at the following dates…