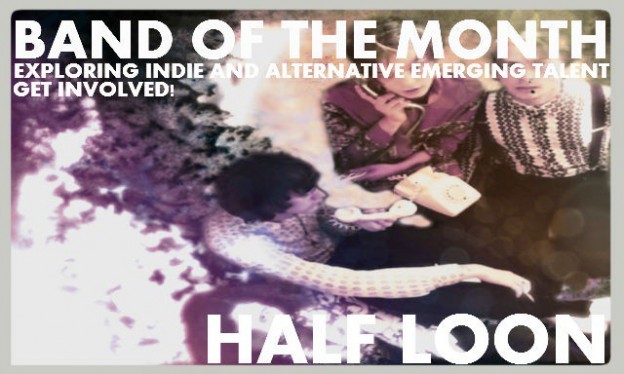 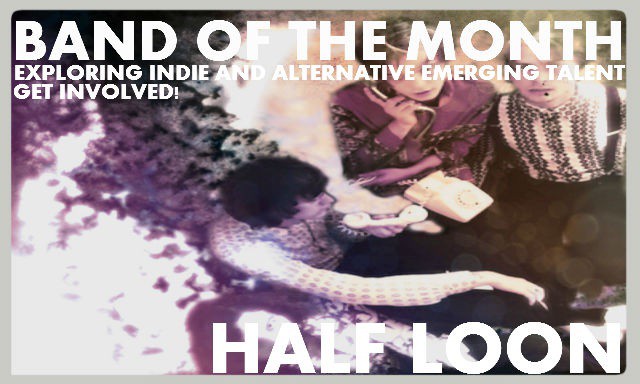 Happy New Year Half Loon, take us back to the beginning and tell us how you were born?

I’d been writing songs and performing them solely until I decided to acquire a band. The band members have come from all directions, and it’s worked out very nice.

Your debut single Swearword definitely got our attentions all round, good start?

Haven’t really thought about it. I’m not sure how to judge it to be honest. We’ve had some endearing things said about us, which we appreciate.

We reckon you wear your psychedelic influences on your sleeve, but walk us through them?

My Dad always listened to Pink Floyd in the car, so I quickly became accustomed to Syd Barrett. I’ve never really let that go. The early British Psychedelia of the 60’s has helped me open the door to the psychedelic mind. Soft Machine and AMM music sent me on my way and we are fond of contemporaries such as the works of Connan Mockasin and Tame Impala.

Your new single ‘Reverie’ is coming out soon, tell us more about it and the snazzy vid?

It’s not like any other of our songs. Most of our songs are more melodic but this is a bit looser, scratchy and improvised, just like the video.

To be playing live and we’d hope to go on a UK tour. We’ll be in the studio recording new songs in February and maybe hijack a few festivals in the summer.

…and there you have it! ‘Reverie’ is released on the 3rd of February. Keep and eye on this lot!