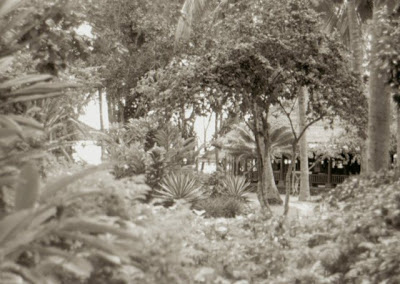 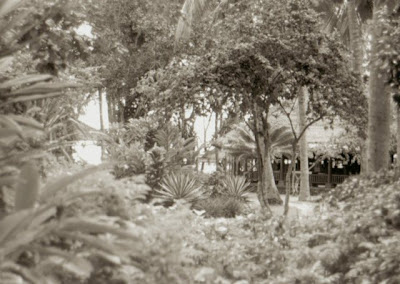 US: Tell us how you got together, how you sound and who are your influences?

DRIVE: Two of us met at a bar at Glastonbury last year, completely out of the blue, got talking about music that we like and discovered we lived near each other. Then a couple of months later we started to jam and write songs with some other friends which eventually ended around February 2011. We then formed Drive in March. There were three of us, Jonny, Harry and Dave, we met Rich at a pub and he started playing bass for us the next day. We started writing and recorded our first song No Feel a couple of weeks later. We all came together through a love of music, especially a lot of nineties alternative sounds

US: Your track No Feel is very cool, what’s it all about?

DRIVE: ‘No Feel’ is about lots of things and it was the first song we wrote together. It reflects the ideas we had at the start of the band and we have been able to grow from there.

No Feel (demo) by Drive.

DRIVE: We are very excited for what the rest of the year will bring. Right now are focusing on writing and recording. From September we will be living in London and eventually gigging towards the end of the year into 2012.

US: What music are you listening to at the moment?

Jonny – Chapel Club, Mogwai and Pavement.
Harry – Spacemen 3, The Joy Formidable and The Horrors.
Rich – Lemon Jelly, Fat Freddys Drop and The Octopus Project.
Dave – Boards of Canada, The Breeders and Washed Out.
But right now we are actually listening to our main man Curtis Mayfield.

DRIVE: We currently live just outside the city in Stevenage and will be moving down in September. We get a lot of gear from Denmark Street but when we go out we normally just see where we end up.