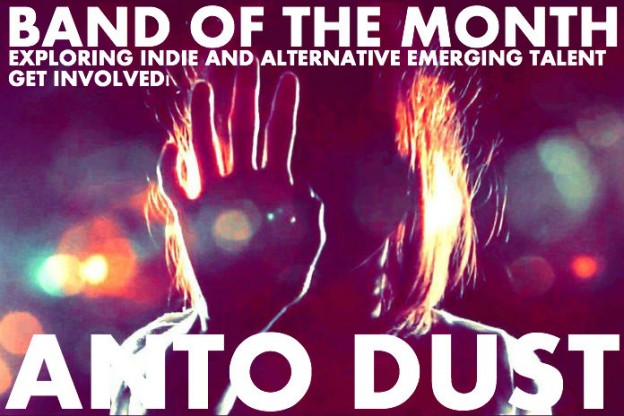 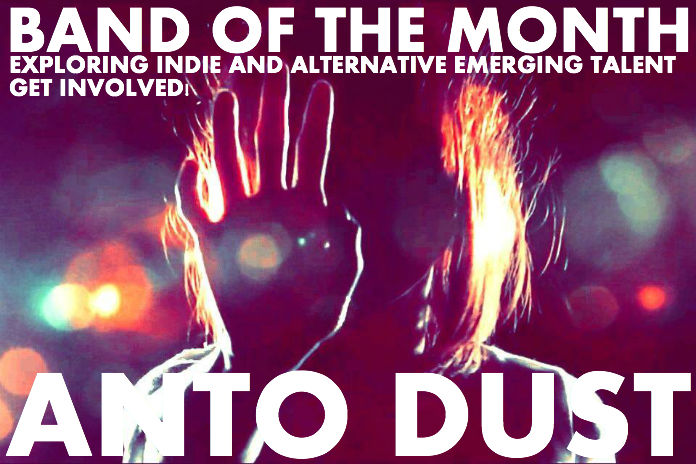 So tell us how it all started in the beginning?

It is a “Girl moves to London, London moves Girl” type of story really…was supposed to come for a few weeks holiday and I never left! I had no musical aspirations and I didnt want to be a musician by then. But life took a weird turn and I started learning the guitar and writing my own songs. Some of them I still play, 4 years later… 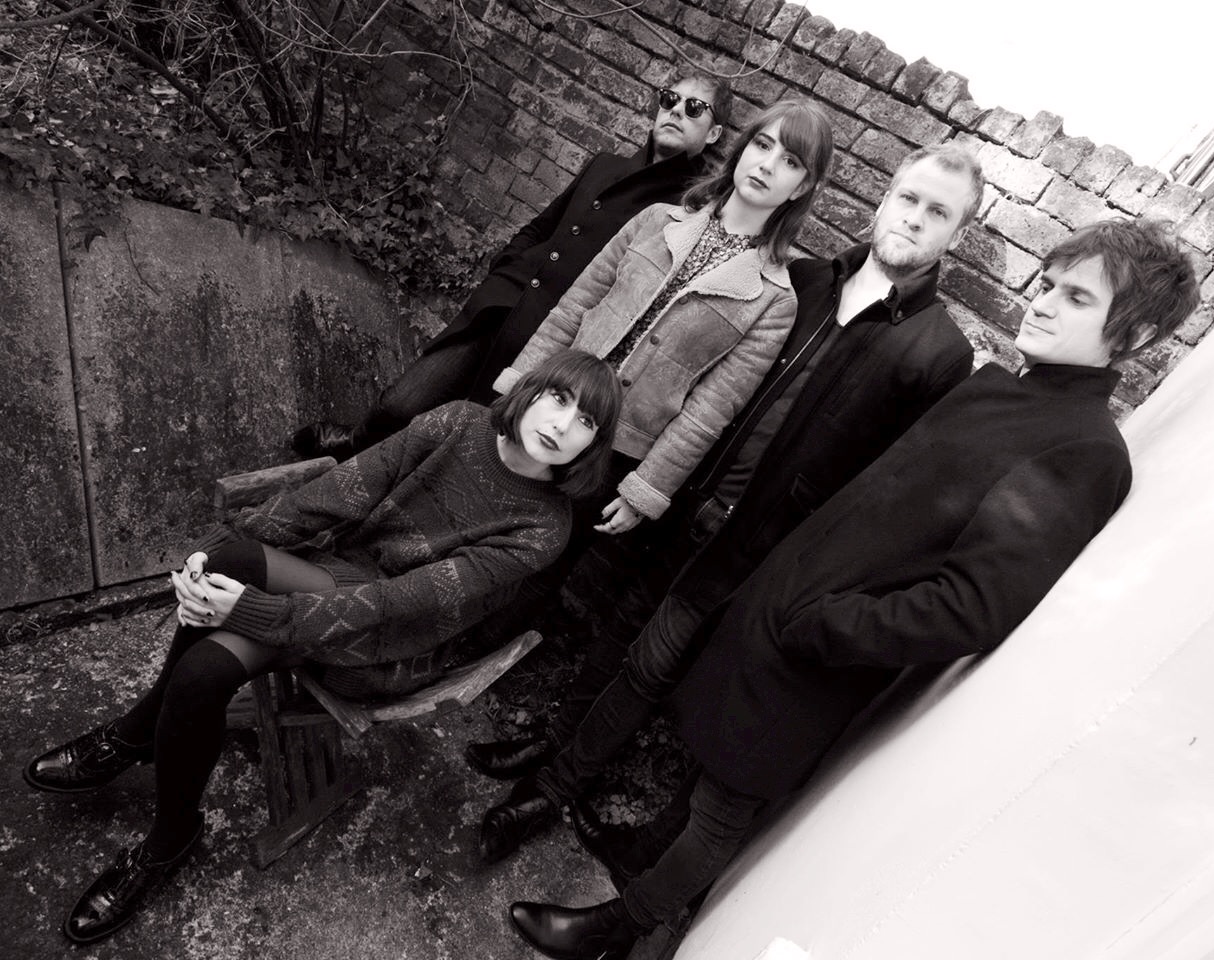 What sort of music shaped the way in which you sound today?

I grew up listening to Pink Floyd, Nirvana, Velvet Underground, David Bowie, Bob Dylan and The Beatles of course. Alongside some good Italian artists like Lucio Battisti, Fabrizio De Andre’ and PFM. Later on in life i took an interest in heavy metal and hardcore. It is only when I moved to London that I discovered bands like Broadcast, Slowdive, Brian Jonestown Massacre and Loveliescrushing who have greatly inspired me.

There’s 266 seconds of musical bliss on your current single 1955, tell us about that track?

1955 is the year my dad was born and the song is dedicated to him. I used to live by the sea and the water is part of who I am, it defines me. I always wondered what music would sound like if you could play it underwater, for the Sirens to hear. That watery feel I tried to recreate in this recording: a dream state, a trip into the abyss, down to the subconcious and back.

What’s the concept behind the video?

I always wanted this video to be different to your average pop video, where you have the band playing and some sort of side narrative in between. It had to reflect and enhance the mood of the song, which is trippy, dense and somehow chaotic. Oliver Johnson was the perfect man for the job and I am very proud of what we got. There are five people sleeping underwater and all the vintage images on screen are the produce of our stream of consciousness, basically the things we see in our dreams.

Later this month you are playing The Shacklewell Arms for us, tell us more about the show?

It is going to be a very special one. We are playing a new set of songs we have never played before and we are going to let the audience decide which song we are going to record next, and that will be our new single. We are locals to the Shacklewell and all our friends and supporters will be there. I am really looking forward to it, are you?

Your hazy dreamscapes are here just in time for summer…whats the plan when the sunshine hits?

I have been very productive in the past few months and I plan to record record record in the summer. I have these 3 new songs I am dying for everyone to hear. They are very different from one another. One of them is more shoegaze and dreamier than ever: celestial melodies, tons of reverb and fuzz. Another one is like a black diamond, very dark but shimmery and shiny and the last one is heavily influenced by psychedelic music and got the sexiest and most intriguing riff of all.

What new bands are you currently listening too?

Give me Cate Le Bon for breakfast and Connan Mockassin for dinner everyday.