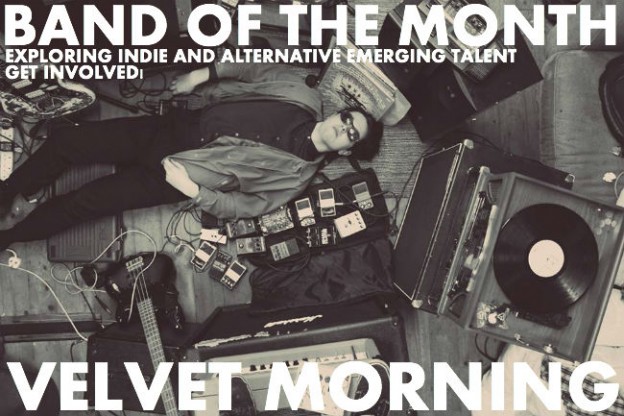 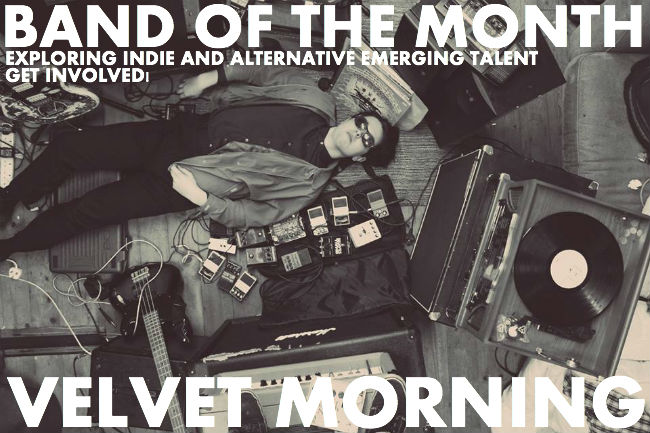 Tell us how it all started in the beginning?

I started writing music with another friend in southend nearly two years ago and we clocked on pretty quick that we were had a different approach to music than the squares we were surrounded by in our area so we started a band called The Banana Club Sandwiches with a few other friends.. from then on we all pushed each other to become better musicians and listened to more and more interesting music with each other. Sooner or later most of the people in that band went their separate ways in various different parts of the country and I recruited two new members who had very similar taste and formed Velvet Morning around 6 months ago. I then got very interested in the prospect of using varied recording techniques, being a lot braver in my ideas with certain songs and generally pushing for interesting sounds and holding on to the idea of discovering something completely original and interesting just like all the bands I was listening to. Not in a way that i was influenced by them but inspired by the concepts I could create my self. 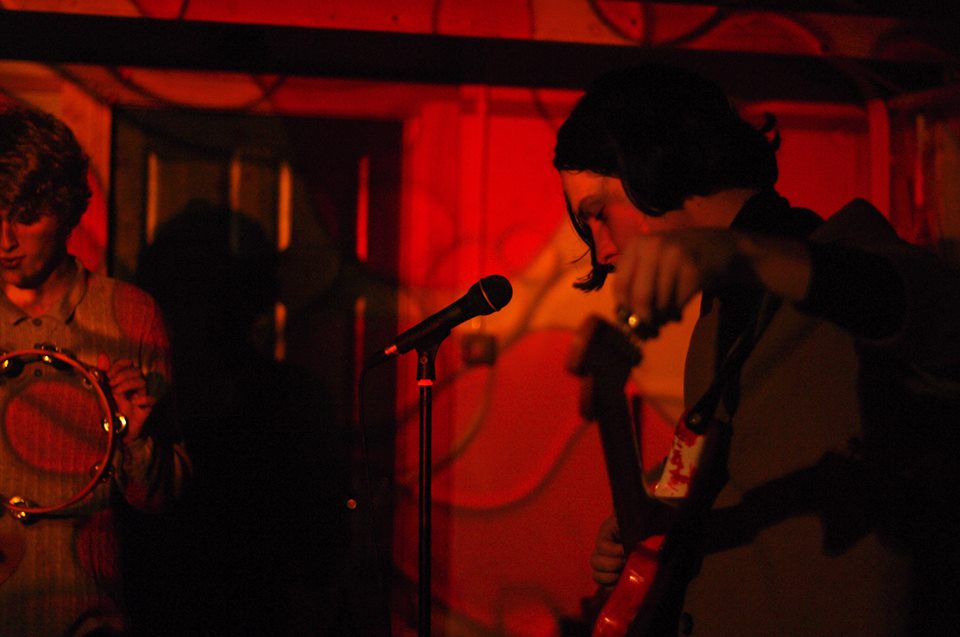 How has your influences moulded your sound?

For me that’s like saying how has your life influenced your sound. There are so many different ways I have been effected and it has channeled into my music…whatever state of mind I am in and what ever inspires me and it is always very self related. That doesn’t mean writing about falling out with a girlfriend or something that seems shallow to me but more selfish in the sense that I am writing it to satisfy myself and no one else on a purely creative, artistic level.

Talk us through your EP…

These tracks are the songs we feel go best together out of all of our songs. They are best summarized together as a blend of groove based rhythm sectioned, reverb drowned big melodies with the exploration of interesting guitar sounds layered in between to create our idea of smooth, atherial psychedelia with a pretty avant gard way of approaching writing a song but effectively put into a modern pop structure. ‘New Psyche’ if you like.

The attention you’ve been getting lately is impressive, are you feeling pressured to deliver something special on your debut LP?

No, not really. I will always be writing songs. I go through stages of writing copius amounts of music and other times its kind of like fishing..just sitting around waiting for something to switch on in my head. The band evolving songs in the studio at times when i am not doing that makes everything become more vivid so there is a healthy balance for us to progress. I know things will continue to progress and get better without any pressure continueing to make music for ourselves.

What is coming up over the summer?

We have a few big dates coming up like Green Door Store in Brighton, The Waiting Room, London stoke Newington and The Art School, Glasgow as well as a few local ones in between and we are also doing a session with Daytrotter later this month which we are extremely excited about.

Any bands around at the moment that you are into?

There are many. The music that is being generated from los angeles really though is what is exciting me the most. My list would include…White Fence, Jessica Pratt, Ariel Pink, Jack Name, The Smoking Trees, The Growlers, Tomorrows Tulips, Morgan Delt. So much difference and so much identity.

…and there you have it folks. Velvet Morning are playing live throughout March on the below dates.