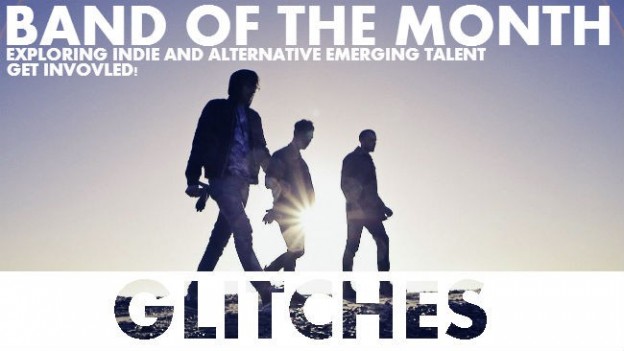 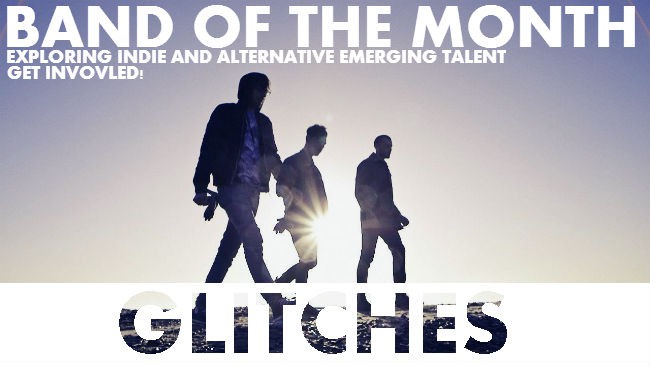 You are our Band of the Month for October, have you phoned your mothers?

Oh yes, most certainly! And not only mothers, but all relations. And with regards to James, that is no slim undertaking.

We last spoke in May where you were recording everything you can get your hands on, how is it all going?

Well we’re still crafting away in the studio and enjoying ourselves immensely. We’ve recently had our 15 piece Organised Chaos Ensemble in their with us recording their parts down and it’s really adding to the record. We’re on track to have the bulk of the record finished by around Christmas time, and we’re really excited to get it out there.

What else has been happening since then, good summer?

Summer has been really busy for us, we have been mainly getting the next single ready, scheduled to be released in late autumn, as well as continuing with recording tracks for our album. We also finished off our video collaboration with Moleskine for the launch of their new range of notebooks, which was absolutely amazing and meant we got to work with some really cool producers and animators.

Are the African mafia keeping well and have you any plans for more house parties?

Everyone in our block has been very well behaved and are doing well! We’ll pass on your kind regards, we’re sure they’ll appreciate them. There’s always a Halcyon Nights in the pipeline, the next one is on the 15th November and we’ve got Deaf Club coming down to play so it will be great night. You’re all welcome to come!

Have you found any new bands that have tickled your sonic palette?

We’ve been enjoying Deaf Club a lot recently (hence why we invited them to play at Halcyon Nights) . We’d also recommend Forest Swords, their debut album ‘Engravings’ is full of amazing soundscapes and well worth a listen.

What’s coming up for you lot over the next few months?

Following on from a busy summer we’ve got some busy months ahead. We’re about to head off to Reeperbahn festival, and whilst in Germany we’re also going to play in Berlin and Leipzig as well as doing some writing in an East German forest lodge. After that we are playing at Lleida Sessions, followed by a tour around England in November in support of the next single. We’re going to be pros at living out of a suitcase!

And there you have it. GLITCHES will be playing London ‘LIVE’ On The Inside for us at Birthdays in Dalston on 30th January. More info on that to come so keep your eyes peels and your ears open! Tehir next single, ‘RGB’ will be released on Kissability Records on 2nd December.