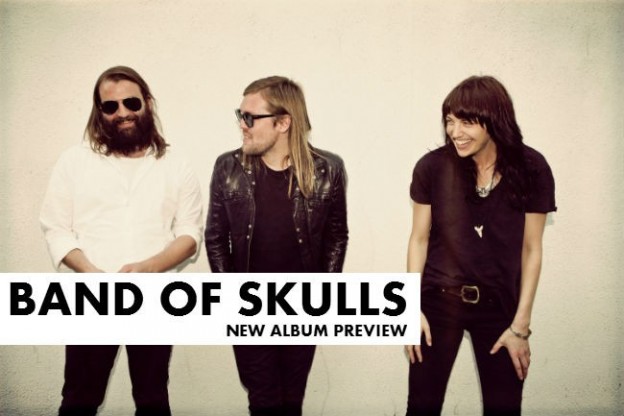 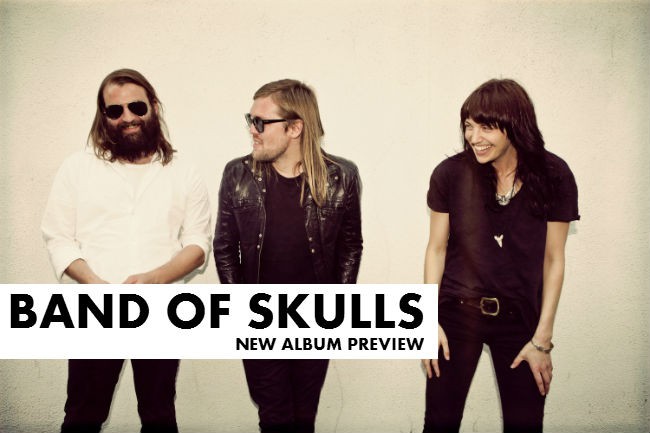 If you’ve made it through the video with dignity intact, think about this – Nick Laundry, producer of albums by the Yeah Yeah Yeahs, Arcade Fire and Nick Cave and the Bad Seeds worked on it. And you can listen to the first single ‘Asleep at the Wheel’ below.

We caught up with bassest Emma Richardson a while back, have a little look at how that went here. The band ahve also just announced a show at Bloomsbury Ballroom on November 20th, tickets on sale…NOW!

Phew! After all that, we need a little lie down. And a change of trousers.