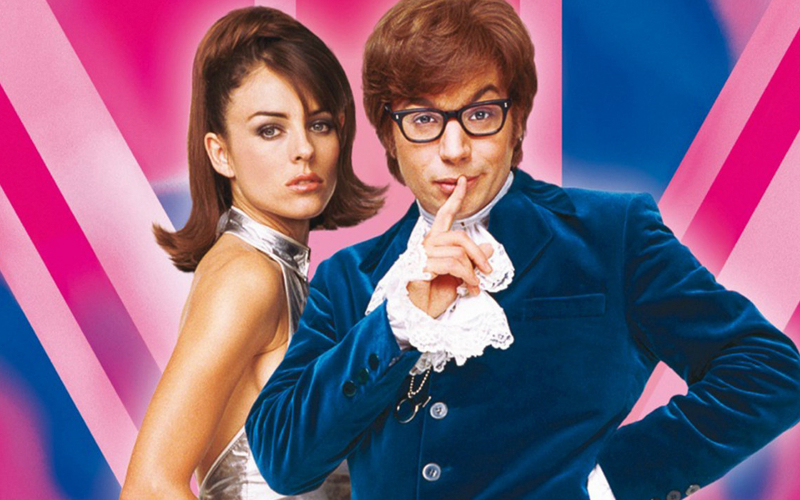 Austin Powers is getting the live orchestra treatment as the first spy spoof comedy in the series, International Man of Mystery, is being screened at the Theatre Royal, Drury Lane with a 60-piece orchestra conducted by original composer George S. Clinton. Released in 1997, the film was our introduction to the now iconic Austin Powers, Dr Evil and countless catchphrases, and the score offers a playful take on the sounds of the swinging sixties, having been inspired by the work of Burt Bacharach, John Barry, Henry Mancini and Quincy Jones. Groovy baby.