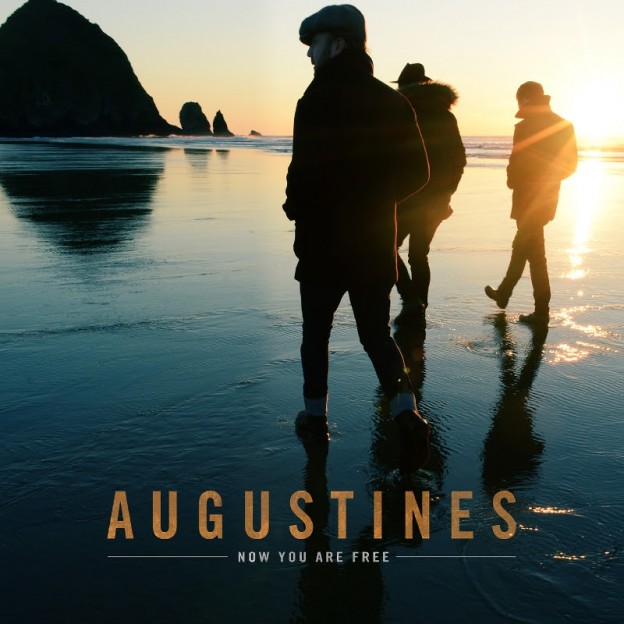 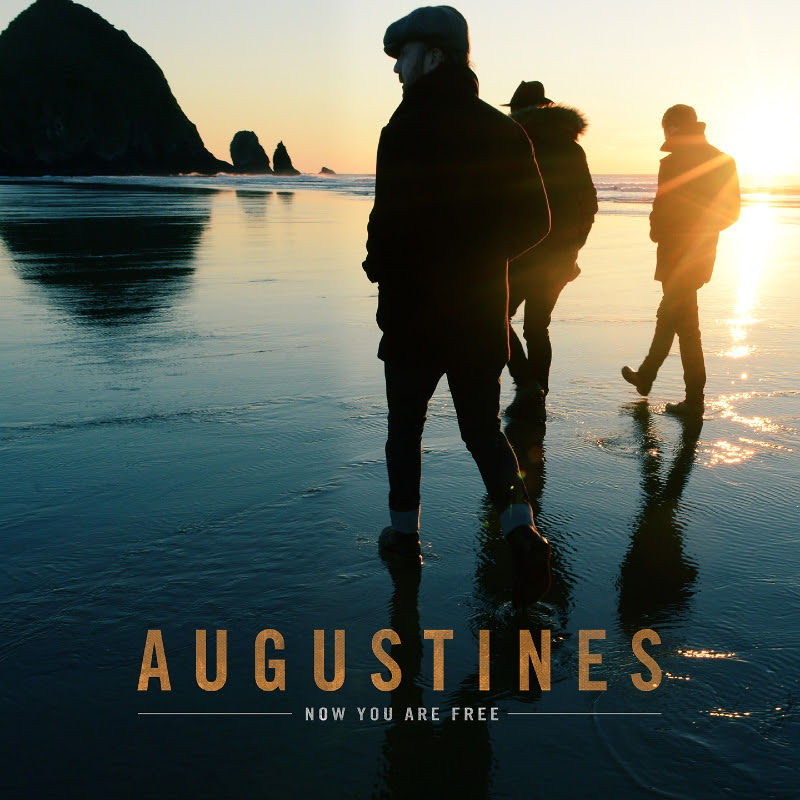 Melodically nostalgic, ‘Now You Are Free’ lyrics were written by singer Billy Mc Carthy as he was cruising the Northern Coast above San Francisco on his motorbike and they speak of “…ghosts and hope, and driving from someplace that has been holding you back for far too long.” as he put it.

This epic journey of his defined Augustines’ new album, which the band will soon bring out to the UK for their upcoming Walkabout Tour, starting on April 10th in Leeds.