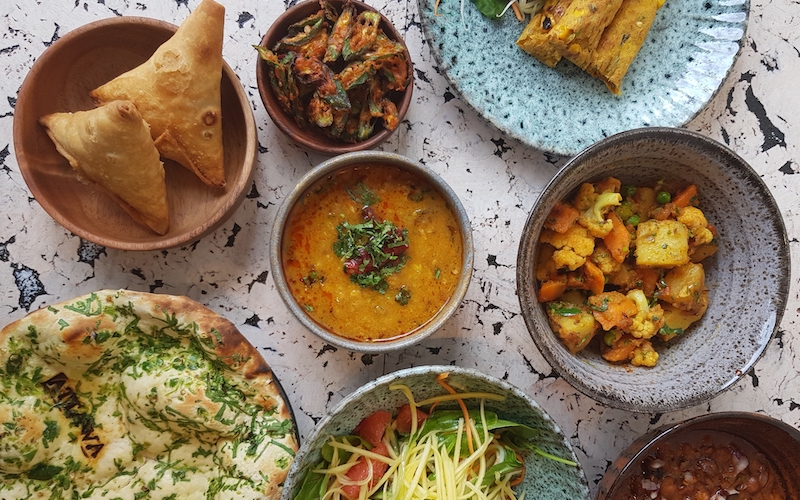 Launching a new restaurant while people still aren’t allowed to physically go there is a brave move, but that hasn’t stopped the founders of Attawa, a new restaurant opening at Dalston Junction. It’s been a gamble that has already paid off, with Grace Dent reviewing their takeaway offering in The Guardian on only their second weekend in business. With restaurants allowed to open again from July 4th, Attawa should be open for the full dine in experience at some point in July – but for now, you can get it delivered or go and collect.

Focused on food from the northern Punjab region of India, the menu has been designed by Arbinder Dugal, who grew up in Punjab and was a semi-finalist on Masterchef: The Professionals 2019. The menu is all about family comfort food inspired by the region, and that means delicious warming curries, tandoor-cooked meats and veg, and much more.

We live in the area and know all too well that there’s a real lack of quality Indian options around. Having now tried out Attawa for ourselves, it’s safe to say that east London has a new Indian restaurant to be proud of.

It’s a menu you probably can’t go too wrong with but highlights from the starters for us included the amritsari fish with keffir lime mayo (like posh Indian-spiced fish fingers); the tandoor corn kebabs; and the Khatta Ladoo (fried lentil dumplings).

For the mains we focused on the Punjabi specialities from the Kari section of the menu. The Punjabi chicken kari is definitely worth a shout, as is the pindhi chole – chickpeas slow cooked in chana masala – which is a North Indian classic. If you were just going to get one, however, make it patiyala lamb ghost, a rich lamb curry that packs in loads of chilli heat and spices. You’ll want to try a couple of the breads too, all of which come with the Attawa logo emblazoned on to the bread itself.

Attawa is open for collection and delivery Weds – Sunday until they open for dine-in in July.

CRATE AND SILO ANNOUNCE THE LAUNCH OF THE WHITE… (69)

SATSU LAUNCHES AT THE GUN (63) 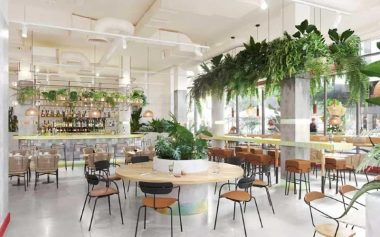