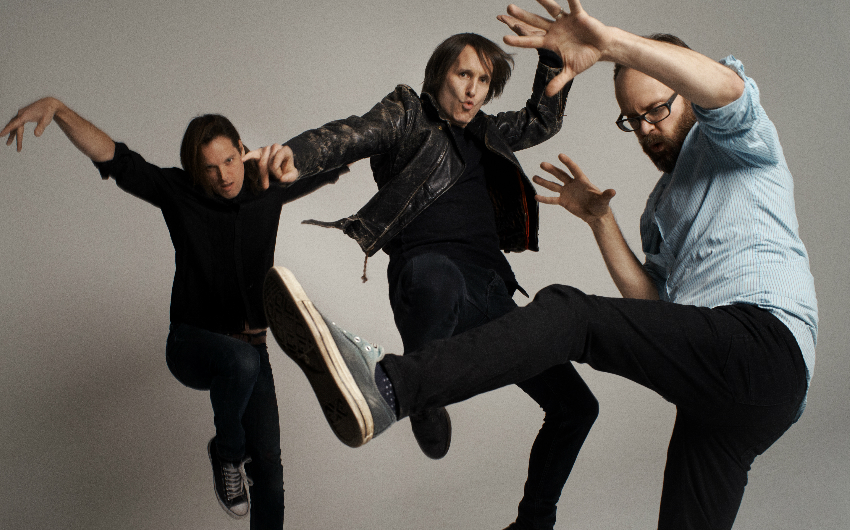 Their new album Islands is coming out this May and now Ash have announced a string of UK headline dates for the autumn, including a London show at The Forum. The new LP will be the first from the Irish three-piece since 2015, and aside from a handful of festival dates, the tour will be the first chance to hear the new material in all its glory. Tickets go on pre-sale at 9am on 2nd March with general sale following at 9am on 5th March.