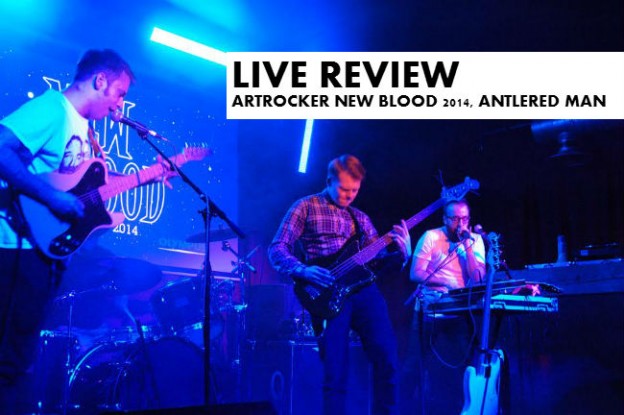 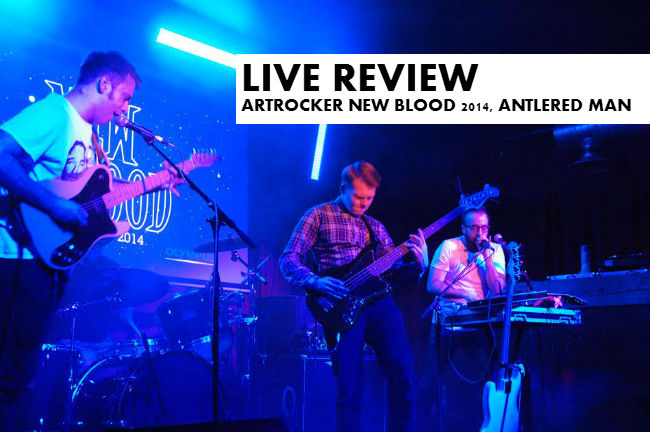 Art Rocker’s New Blood festival took place over six days throughout January to showcase emerging talent at the Hoxton Square Bar & Kitchen. The ideal venue played host to Antlered Man, Falls and BK and Dad on the rather damp and miserable evening of January 14th. Somehow we managed to leave feeling pumped after a nice dose of head banging.

Drummer and guitarist BK and Dad delivered atmospheric grunge with elements of post punk and harsh bass lines. The mixture of thrashing drums and incoherent vocals layered with ever changing guitar styles kept our attention focused and body swaying.

Welsh band Falls then blew away the cobwebs with a crazily energetic performance in the crowd with riffs reminiscent of Blood Brothers and Pulled Apart by Horses. The amusing band members sang songs “mainly about animals” ended up straddling audience members and playing their guitars with innocent bystanders locked into their straps. 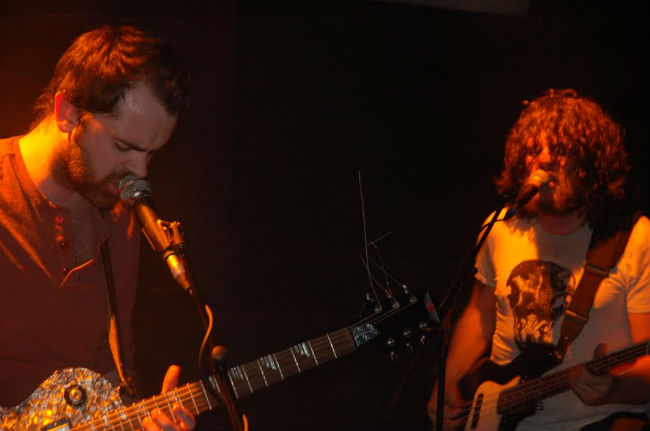 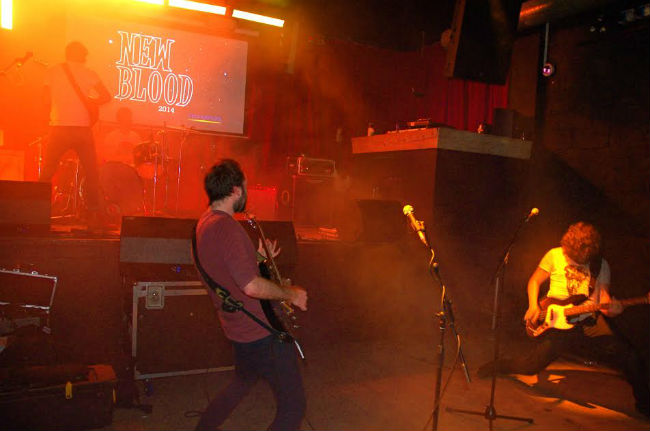 We sympathized with the headline act, Antlered Man, who had to follow the amazing set from Falls. They were different from the other heavier sounds but more outrageous with samples, recorders, megaphones and the odd echo of System of a Down.

The night was a great induction to the New Year of live music. Art Rocker is teaming up with the Roundhouse Rising festival to host another diverse line up from 20-23 February. The festival ranges from talks and master classes in the day to gigs and club nights in the evenings including Skinny Girl Diet. The Roundhouse encourages visitors to explore the building, see surrounding artwork and be inspired.