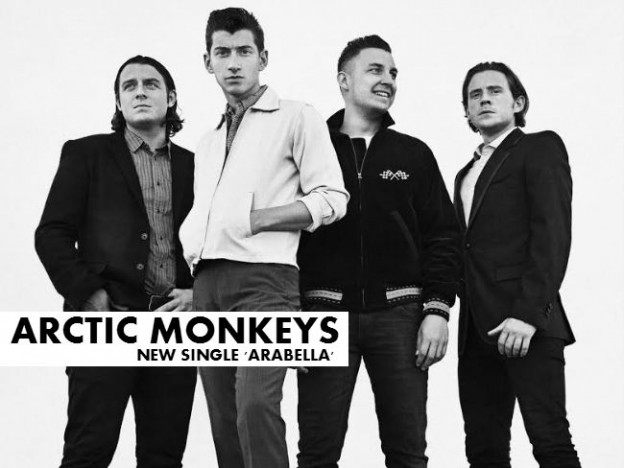 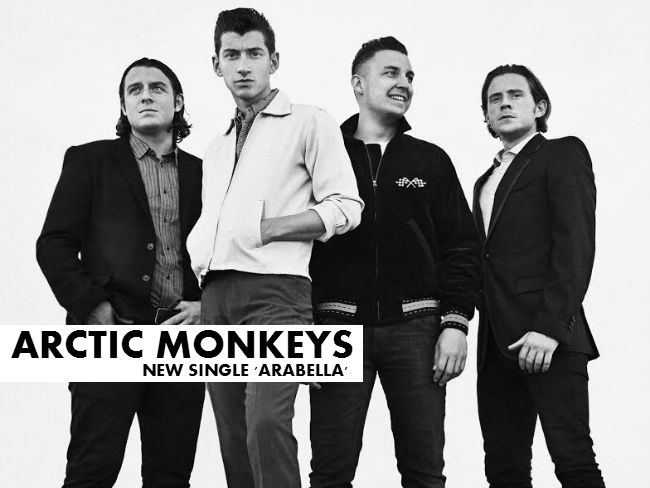 Their next release from AM is due in March, is a song about a space aged lover named ‘Arabella’, and offers up more of Alex Turner et al’s distinctive guitar riffs and rhythmic vocals which have been pivotal to their stratospheric rise over the last few years.

The band embarked on a sold out US tour this week, including a gig at NYC’s renowned Madison Square Gardens. They then cross the pond back to Londinium to play two sold out massive gigs at London’s Finsbury Park in May, before crossing the Irish seas to hit up the Emerald Isle for a special outdoor show scheduled to take place at Dublin’s Marlay Park, with support from Jake Bugg, Miles Kane and Brighton boys, Royal Blood.