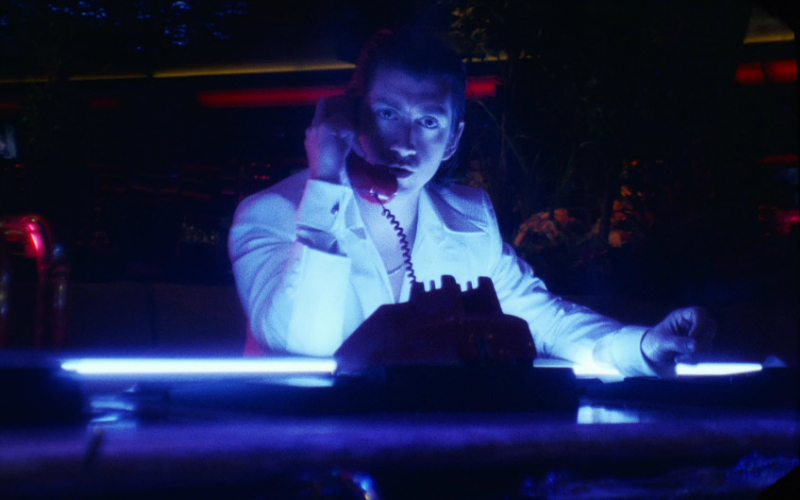 The Arctic Monkeys have shared the vid for ‘Tranquility Base Hotel & Casino’, the title track of their latest album. It feels like a follow-on from their ‘Four Out of Five’ visuals, with Ben Chappell and Aaron Brown behind the camera once again. Alex Turner takes on two characters, himself and ‘Mark’, who appears sans beard, who both roam around Reno, Nevada, going from penthouse suite to the desert. Tranquillity Base Hotel & Casino has been another huge hit for the Monkeys – it’s their sixth consecutive number one album and the fastest selling vinyl album of the last 25 years.