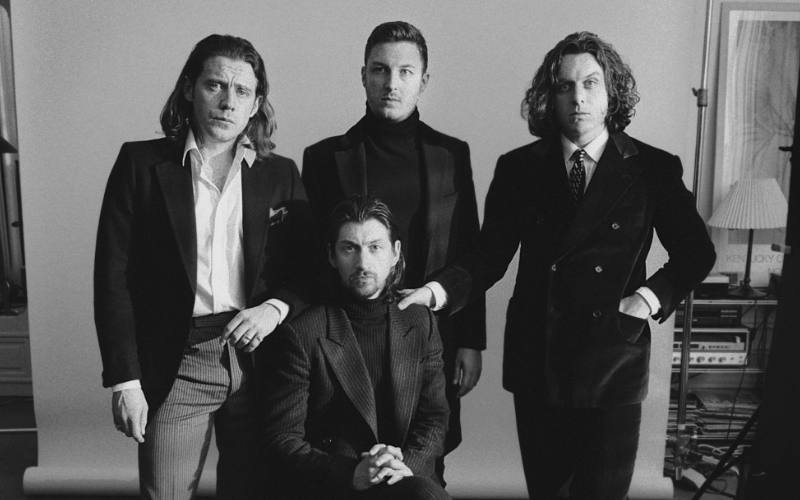 It’s the info every Arctic Monkeys fan has been waiting for since the band started appearing on summer festival line-ups…their sixth album is called Tranquility Base Hotel & Casino and it’s coming out on 11th May. Recorded in LA and Paris, the LP has also been produced by Alex Turner and James Ford, though with track names including ‘The World’s First Ever Monster Truck Front Flip’, ‘Batphone’ and ‘The Ultracheese’, we have no idea what it’s gonna sound like. The band have also announced their UK & Ireland tour dates for this autumn, with tickets going on sale at 9am on 13th April.