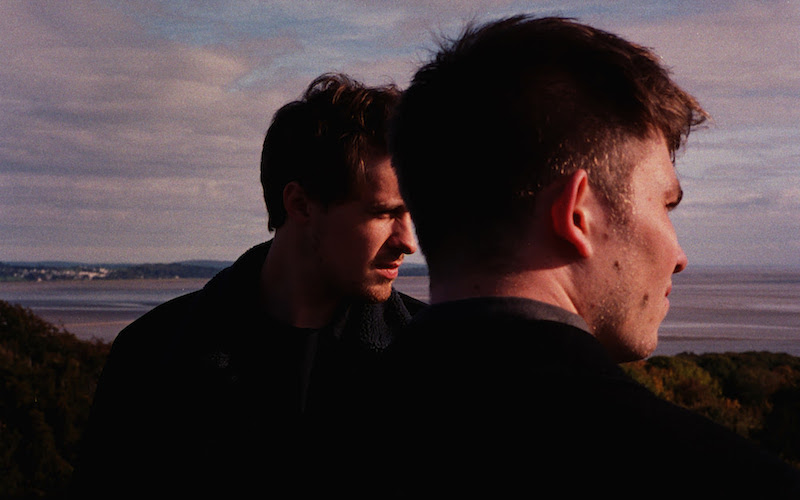 Aquilo first appeared on the scene in 2014 and after a string of EP’s they are finally getting ready to drop their debut album, Silhouettes. And if that hadn’t already got you excited, they are releasing a video trilogy in the run up to the drop date. Directed by UK Music Video Awards-winning director Eoin Glaister, the trilogy follows the inter-connected lives of three characters, coming together to a poignant narrative whole. We don’t want to spoil it for you, but after one episode we were hooked.

The first video is for ‘You Won’t Know Where You Stand’, and the dreamy electro-pop song demonstrates the real emotional depth in Aquilo’s music. Title track ‘Silhouettes’ soundtracks the second video and it’s cinematic quality accompanies story perfectly. ‘Almost Over’ accompanies the third part, and let’s just say get the tissues ready. So sit back, relax and let the duo take you on an emotional roller coaster.