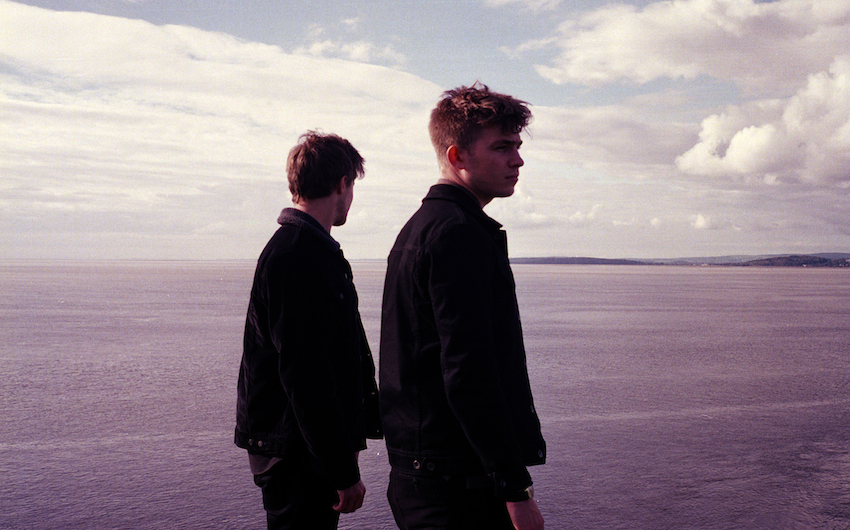 Aquilo dropped their debut album ‘Silhouettes’ in January and have taken us on an emotional roller coaster with their video trilogy, and now the duo are back pulling at our heart strings with a brand new live vid of ‘Silhouette’. But this isn’t the only exciting news from the boys and after playing all over North America they have announced a UK tour, with a headline show a London’s 02 Shepherd’s Bush Empire. WOOP.