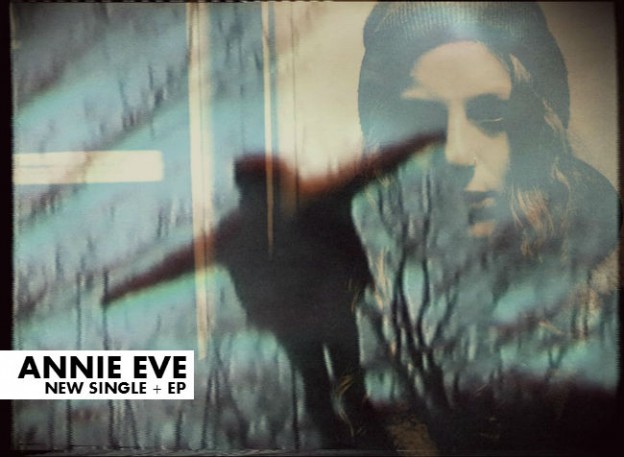 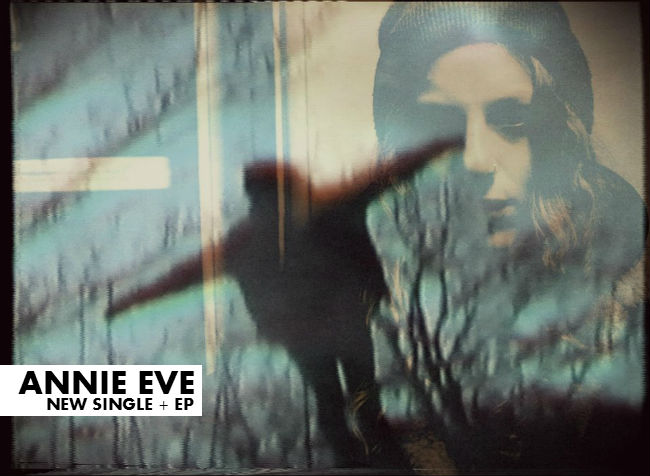 The video, directed by Johnny Goddard and Jake Ben-David, is a lo-fi montage of Annie in various blurred and dream-like landscapes.

Southern is taken from Annie’s upcoming EP, ‘Feversome’ which is due for release on 17th March via Young and Lost Club.

She’s also taking part in the Communion New Faces tour (alongside Eliza and The Bear and Luke Sital-Singh) – which is happening throughout February and March. Dates below;