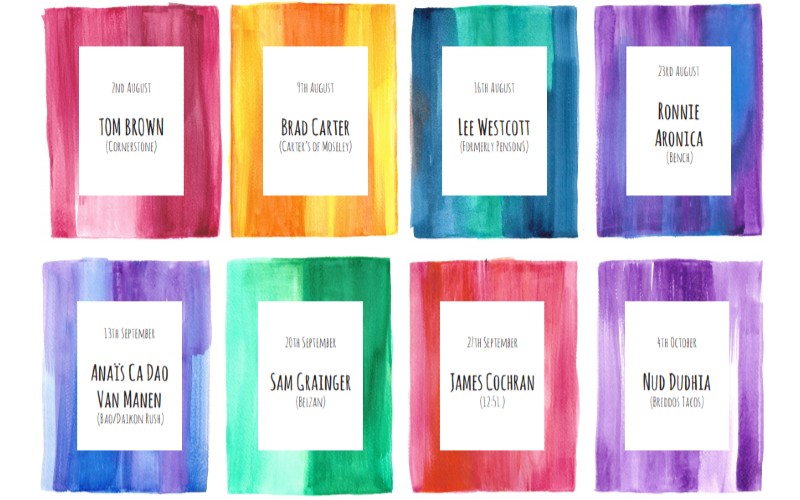 AngloThai is already running a Northern Thai-influenced pop-up at Newcomer Wines and now they’re bringing the ‘AngloThai With Friends’ series to Dalston too. The guest chef series, which first ran last year at The Dairy in Clapham, will take place on Sundays and will see each of the chefs create a five-course menu that blends their style with some AngloThai flourishes.

There’ll be two sittings of 12 diners for each event with the £50 set menu including food and service. Desiree of AngloThai will work with each chef to compile a selection of Austrian-focused natural wines from Newcomer to go with the food. Here’s how the series is looking:

AngloThai will also be donating a portion of the ticket sales to the For Life Thailand charity and you can nab your spots by emailing them here.