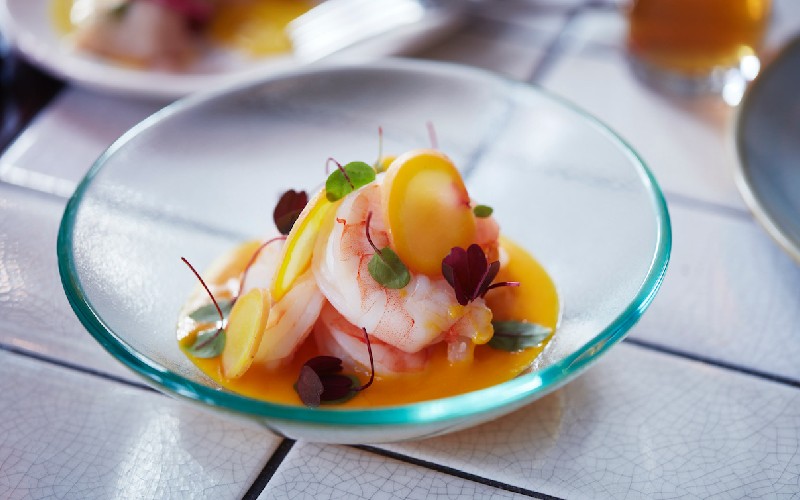 Andina had to move out of its home on Redchurch Street last year, with it being revealed back in January that BAO would be moving into the site, but that’s not the end for the Peruvian restaurant as it’s found a new home in Spitalfields. Andina will be taking over the spot where Lupita was on Commercial Street, so not only is not that far away from their original site, at 80 covers and two floors, it’s bigger too.