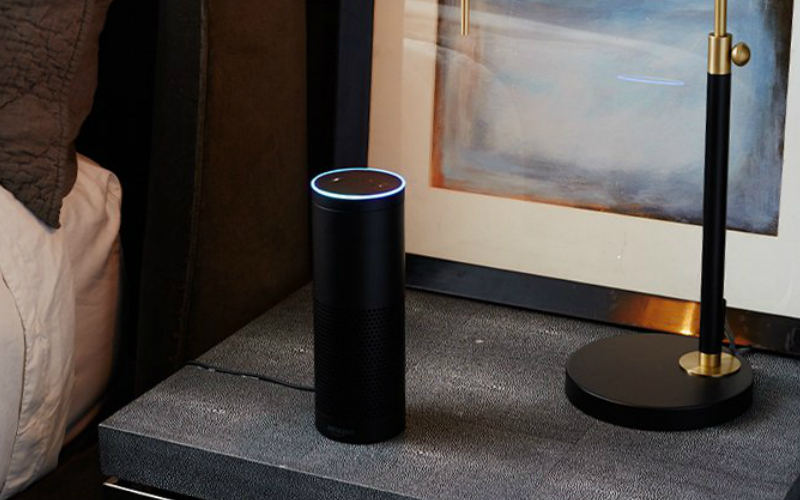 Watch your back Siri, there’s a new lady in town and she’s pretty bloody clever. Yes, the Amazon Echo and its resident helper Alexa has arrived on our shores, meaning you can get all your music played, questions answered and goods ordered via a simple request rather than the touch of a button. Essentially the Echo is a speaker that’ll play music from Spotify, Amazon Music, Prime Music and TuneIn using voice-control. Not only is the 360-degree sound top quality, the far-field voice recognition system means Alexa can hear you even when you’re blasting the Spice Girls.

And Alexa can do more than DJ; she can order dinner from Just Eat, check train times from National Rail, request you an Uber, turn up your heating with Hive…basically you don’t have to lift a finger. The fun really starts when you start having chats with her, like asking her to rap, to tell you a joke, and give you the exact mass of the sun in grams. 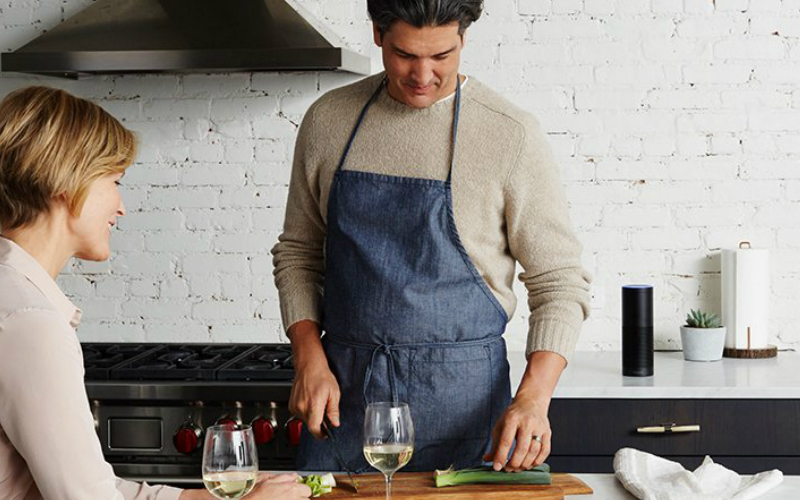 Of course, there’s some stuff Alexa doesn’t know yet (like the third rule of Fight Club) but she updates through the cloud so she’s always getting smarter. Undoubtedly useful and also mildly terrifying at the same time…it’s how every robot uprising movie starts…but this is definitely one cool bit of kit.