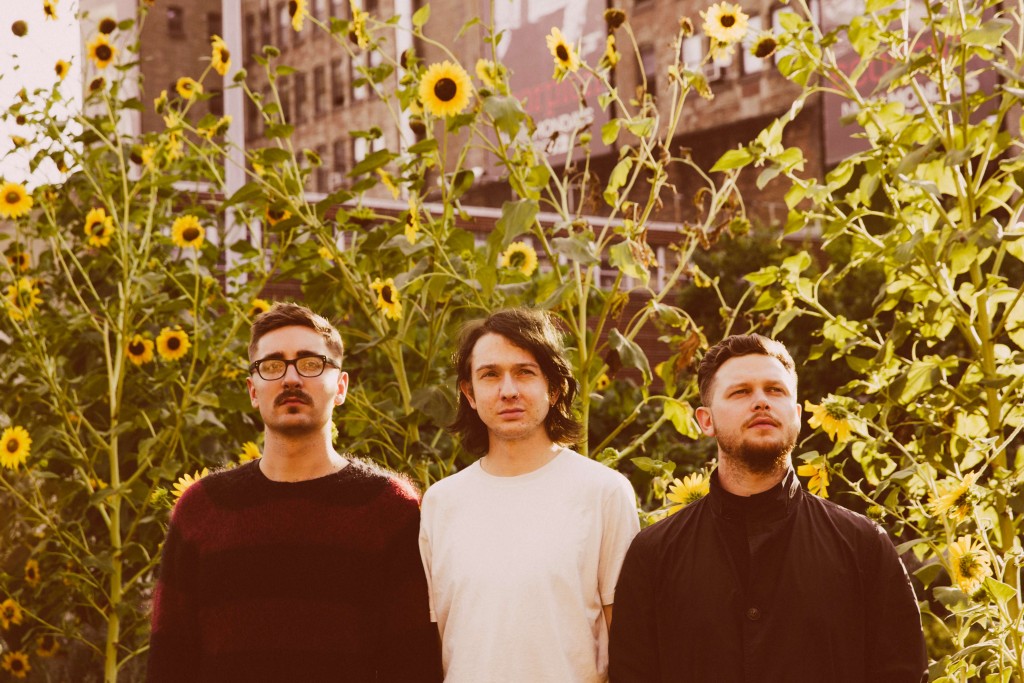 Following their sets at Reading and Leeds, Mercury Prize winners Alt-J have announced a tour of the UK to feature dates in Cardiff, Manchester and Glasgow. With support to come from neo-psychedelic shoegazers The Horrors and ‘This Is All Yours’ being hailed as one of the strongest album releases of 2014, the small set of November and December dates are sure to sell out fast. So grab them now.