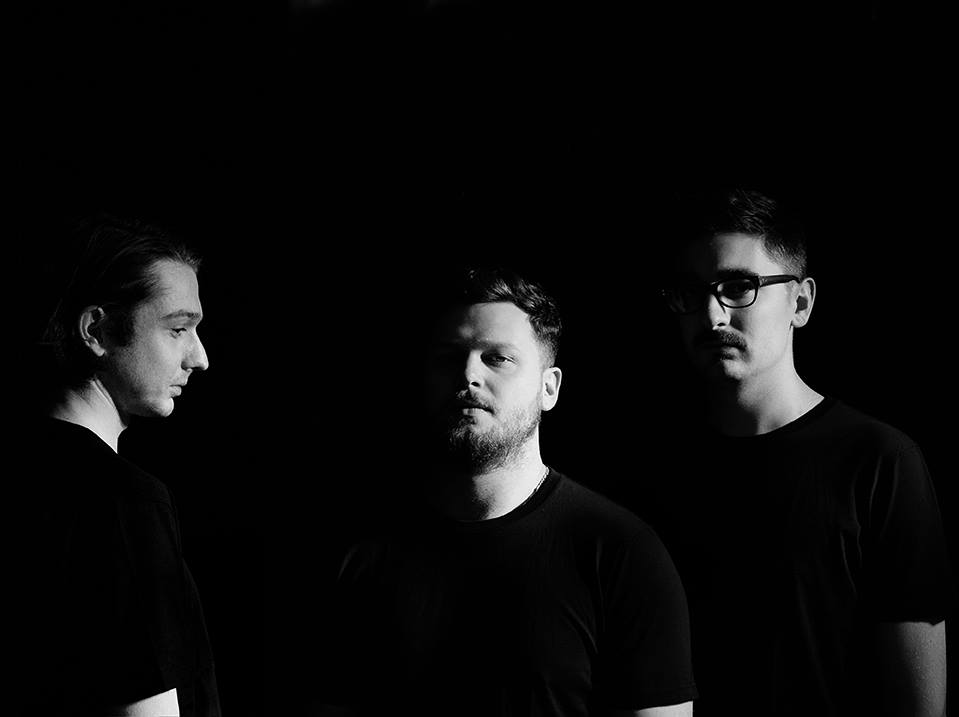 ‘Hunger Of The Pine’ is the first song to be heard by the public that does not feature Gwil Sainsbury, their former bassist. Sainsbury left the band in January of this year following their US tour. Keyboardist, Gus Unger-Hamilton, claimed that recording without him was a “daunting process” but the quality of the new track gave them a much-needed boost of confidence.

It has become a typical characteristic of the band to push boundaries and experiment with unorthodox techniques. This originality has continued on ‘Hunger Of The Pine’ as the group sample Miley Cyrus’ track, ‘4×4’. After a slow, brooding intro, the track takes an unexpected turn as Cyrus cries, “I’m a female rebel”. The sample initially seems out of place; but as lead vocalist, Joe Newman, sings about missing his lover, the verses twist and turn into a duet between the two. The juxtaposition of Cyrus’ self-confidence and Newman’s self-pity only emphasizes the emotion and yearning within the lyrics.

With no definitive chorus or distinctive melody, it’s an interesting song choice to reignite people’s interests in the band. This being said, if the track indicates anything about the future of the band, it is that they will continue to do things the way that they wish without any constraints of expectation. One thing we do expect from the future, however, is greatness. ‘Hunger Of The Pine’ is merely a teaser of what is yet to come, and the new album, ‘This Is All Yours’, may well be just another step on Alt-J’s ladder to success.

‘This Is All Yours’ is to be released on September 22nd with support from a UK and US tour throughout autumn.

This Is All Yours TRACKLIST: