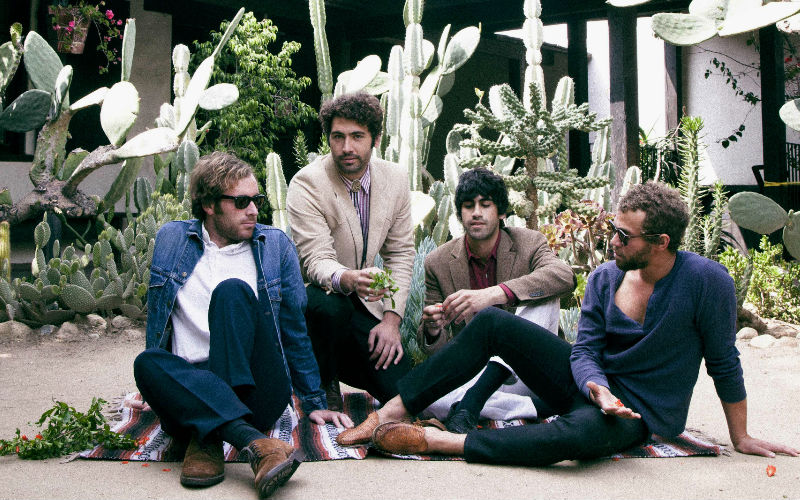 What’s wrong with a bit of guitar based musical fun? Nothing, absolutely nothing. Especially when the guitar fun sounds a little like The Velvet Underground, a little like Supergrass and a lot like a party. Allah-Las have put together a perfectly dancable, irresistably enjoyable taste of rock ‘n’ roll. The four piece are hitting their homeland on tour late summer but October sees them back in the UK and heading out to Europe. Want some Northern Soul lo-fi funk…get involved people.

‘Could be you’ is out now via Mexican Summer