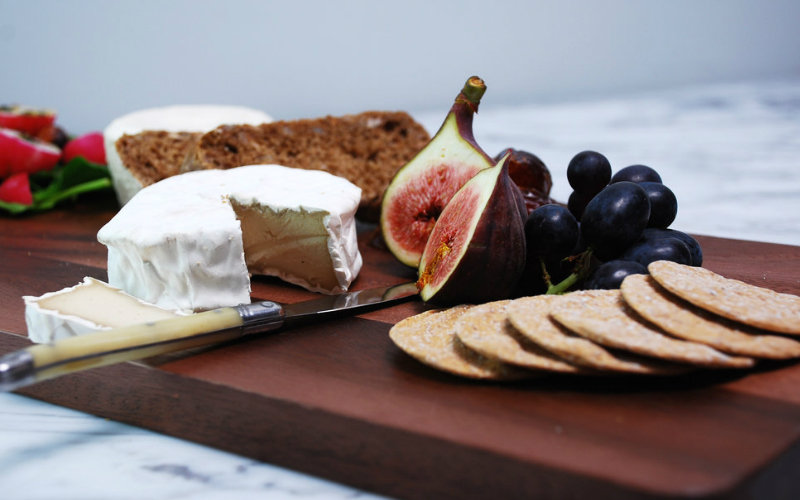 The UK’s first plant-based ‘cheesemonger’, La Fauxmagerie, has opened in Brixton and whilst vegans are happy – the store totally sold out during the first two weeks of opening – it’s got the dairy industry really cheesed off.

Run by sisters Rachel and Charlotte Stevens, the shop stocks a range of nut and coconut oil- based ‘cheeses’, including a cream cheese from Kinda Co. and a cashew-based Stilton-esque cheese from I’m Nut Ok, as well as vegan preserves, crackers and other cheeseboard items.

The lobby group Dairy UK is kicking off about the shop though because of the use of the word cheese, which is apparently misleading to customers. The jury may be out on the taste aspect but we’re pretty sure no one’s buying vegan cheese by mistake.

Once you’ve got your ‘cheese’, check out which other plant-based places we love here.

STAYCAY AT CAMP ELWOOD THIS SUMMER (47)