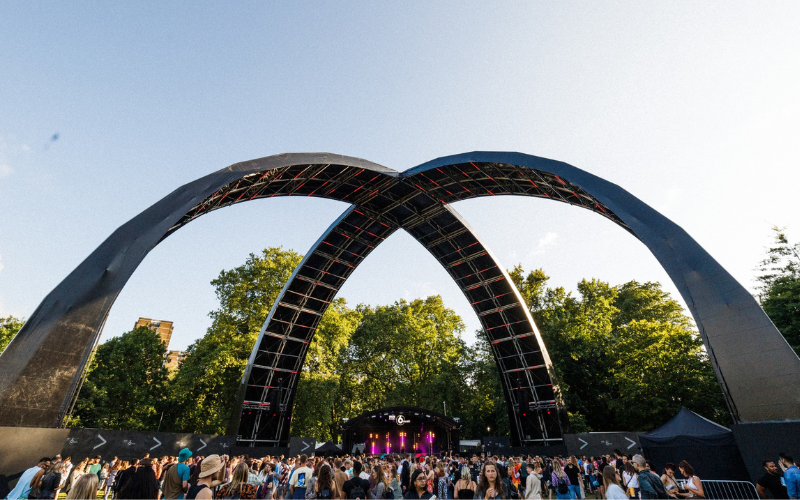 All Points East is coming back to Vicky Park in 2023 and they’ve announced another headliner. We already know that Stormzy will be taking to the stage on Fri 18th August 2023 alongside a lineup of artists that he’s curated in collaboration with APE. Titled ‘This is What We Mean Day’, a nod to the name of his acclaimed third album, the show will be a UK exclusive.

Now the fest has revealed that The Strokes will be hitting the stage on Fri 25th August, with the Yeah Yeah Yeahs, Girl In Red, Amyl and the Sniffers, Angel Olsen, Black Midi, Julie, Hotwax and Nieve Ella joining the NYC quintet on the bill, with tickets for that date go on sale at 10am on 27th January, and Field Day will also be returning to the park on 19th August.

The In The Neighbourhood programme is also returning for 2023, with a range of FREE activities including live music, theatre, family activities, workshops, sports, wellbeing and more. What an August it’s shaping up to be and there are still a whole host of names still to be announced