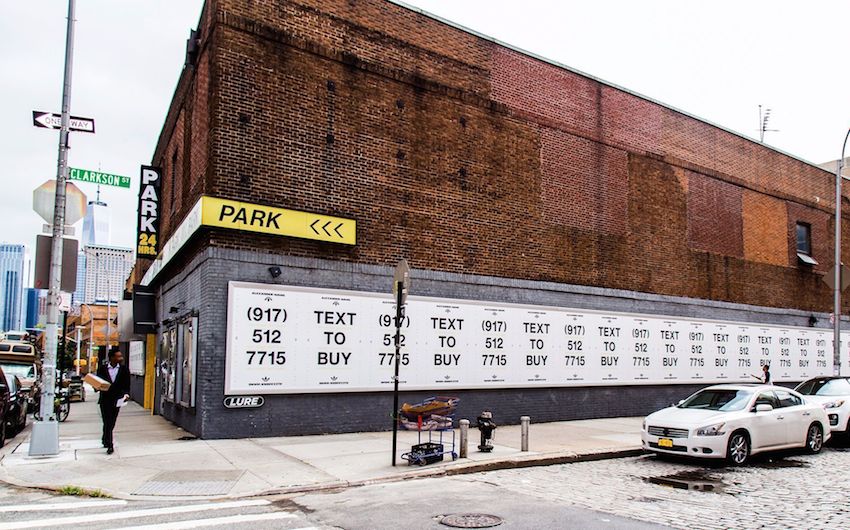 Alexander Wang and Adidas Originals are back with ANOTHER collab and it’s dropping sooner than you think. Although official images of the collab are yet to be released, they’ve dropped a rave-theme teaser vid that sees a balaclava-clad biking gang putting up posters. Featuring both apparel and footwear, you can expect a collection filled with rave and cycling inspired pieces with hints of neon.