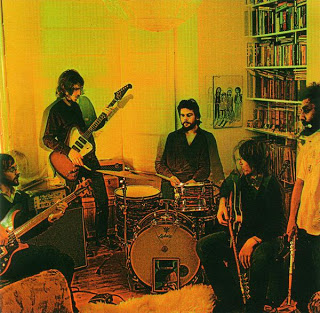 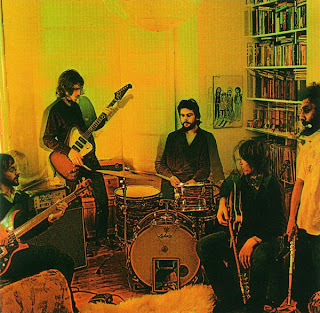 Opener ‘Silbury Sands’ hold elements of Simon and Garfunkel although the rock out style of playing and guitars remind me of Deep Purple. You can also hear fellow label mates Black Mountain.

It makes me think of men with beer bellies and wiry beards drinking beer out of tin cans over a fire. Screaming guitars whale in and out over the long wig out episodes in each track. There is some magical stuff here albeit clichéd, the flute led riff of ‘Tiny Circle’ is an unexpected highlight.

I read somewhere that Wolf People are somewhere between man and beast, that couldn’t be a better phrase. I can’t help but think of the likes of Cream, The Yardbirds and Jethro Tull. There are medieval tints in elements of the tracks that bring out the strong folk inspirations.

Steeple holds together well and takes the listener on a journey through time and space. This modern day rock band is a surprising hit with their blast from the past view on music.

Up coming shows in October