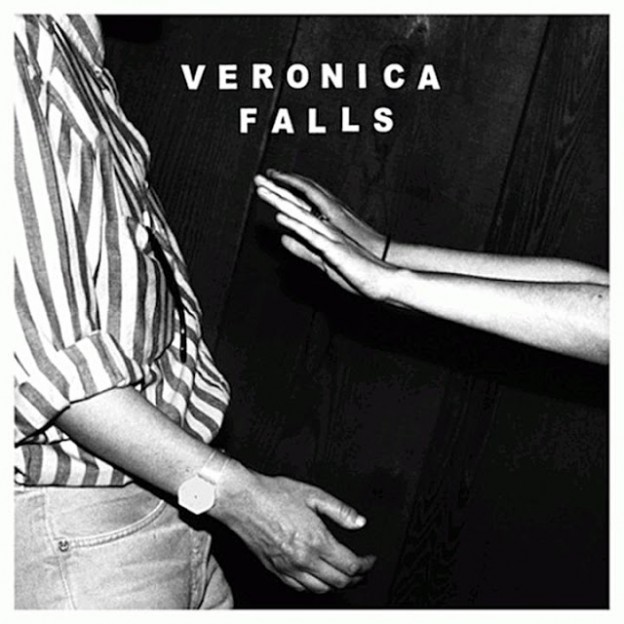 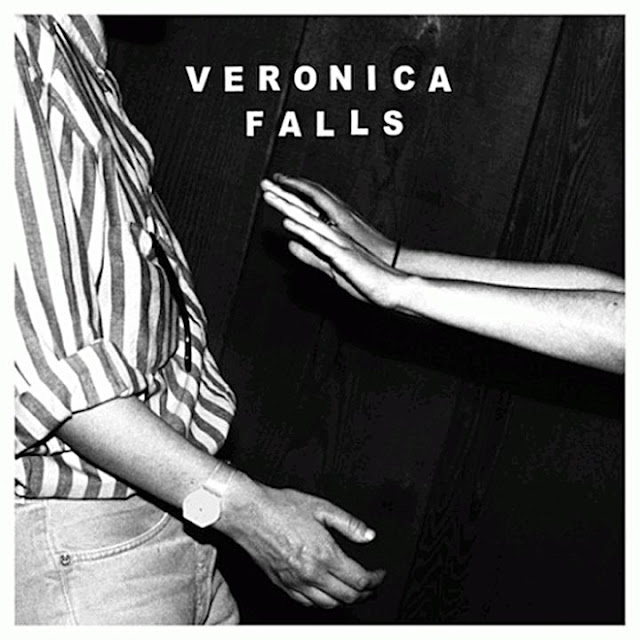 February saw the welcome return of London-based quartet Veronica Falls. The band stated they wanted to get rid of the “doom and gloom” surrounding their apparent “goth tinged” 2011 self-titled debut. Well we can safely say there is absolutely no talk of finding love in graveyards and nothing about having bad feelings (of course these are amongst the top 5 most terrifying things to the average indie lover).

In fact ‘Waiting for Something to Happen’ manages to retain the slight unnerving feeling of lead lady Alice Clifford’s “butter wouldn’t melt” vocals and daydream harmonies of guitarist James Hoare, while doing a U-turn by the way of lyrical content, with undertones of optimism and maybe even happiness!? However, in truth, the album doesn’t do enough to progress and advance in both song-writing and overall production.

‘Everybody’s Changing’, ‘Teenage’ and ‘Waiting for Something to Happen’ are the real stand-out tracks on the record. ‘Everybody’s Changing’ kicks off with a guitar riff that instantly transports you to blowing bubbles and drinking cherryade and then BANG, a heavy dose of harmonised vocals with lyrics about growing up and a fear of being cut-adrift leave a fairly poignant aftertaste.

‘Teenage’ is by far the most memorable track of the 13. The Veronica Falls formula is in full swing, blending their signature reverb laden guitar sound with some slightly Americana style boy/girl vocal harmonies, (think The Mama’s and the Papa’s) gifting the listener a vivid tale of young love and an impossibly catchy chorus but still lacks the edge and slight abrasion of tracks of old.

Title track ‘Waiting for Something to Happen’ offers up the melancholic vocal melodies we know and love. Up-beat, catchy, laid back and more than anything; fun. We were whistling this down the street days after our first listen.

Overall the song-writing itself is sound as ever with the band seeming to have an unlimited supply of catchy chorus and poppy guitar lines. We for one loved all the graveyard antics and spooky sounding guitars but ‘Waiting for Something to Happen’ seems to have ousted them pretty much for good. Producer and former Testicicles man; Rory Attwell’s (The Vaccines, Yuck) touch is non-existent; the production of the entire record is a carbon copy of their 2011 release, not necessarily a bad thing.

With many recent releases pushing current boundaries in production and song-writing; Waiting for Something to Happen is by all means “safe”. Production on the debut album rang out the shimmering guitar lines and airy vocals while maintaining a lo-fi and thoroughly English edge, as does ‘Waiting for Something Happen’, however something just doesn’t feel quite right. Is it a commercial record? No, not really; is it a bedroom recorded indie album? Certainly not. It floats somewhere in the middle, with attempts to homogenize and hone in on their sound falling slightly short. We like it, but the album didn’t want us to fall in love with it in the same way as their debut record did; it simply left me waiting for something to happen…