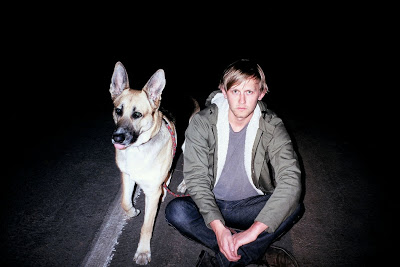 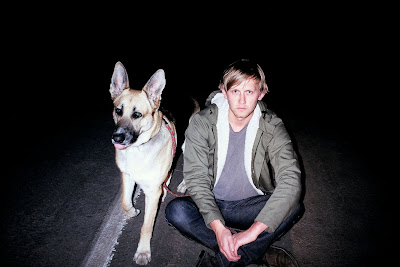 Opener ‘For the One’ crashes in with distorted chords and vocals with a chorus that makes you bend your head back and scream from your lungs. You’ll sweat just listening to it and will be the first single taken from the album released September 12th, 2011 via City Slang. Tittle track ‘Out in the Light’ is a lighter track than the opener but captures that hook, drawing you in through emotion and intensity and is due for release September 19.

From San Francisco WATER debut ‘Out of the Light’ does have that typical West Coast appeal that everyone is just having a fucking real good time…all of the time, even when it’s crap there is hope somewhere, Americans eh! ‘Back to You’ is another ridiculously catchy fuzzed up guitar driven pop belter full of feedback and noise coming out of nowhere but still managing to keep the pop sensibilities right at the forefront.

The journey of the album takes twists and turns as ‘Ones You’ve Had Before’ is a sad and lonely love song which is quite beautiful showing that’s its not just all about the grit and fuzz. There is that emotion that holds and carries you with them, its brilliantly clever stuff.

‘Out In the Light’ is a fresh and new exciting debut album full of interesting sounds and epic tracks with surprises along the way. We’ll be sure to catch them live when the come to London in September.

WATERS will be playing the following London shows this September: