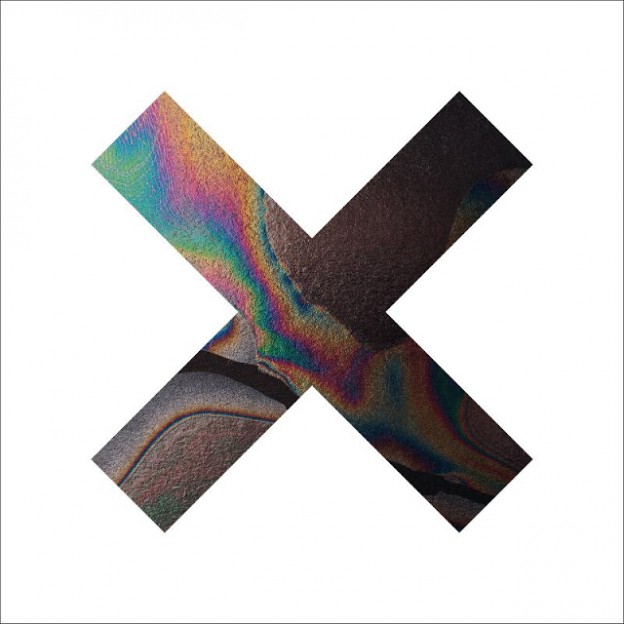 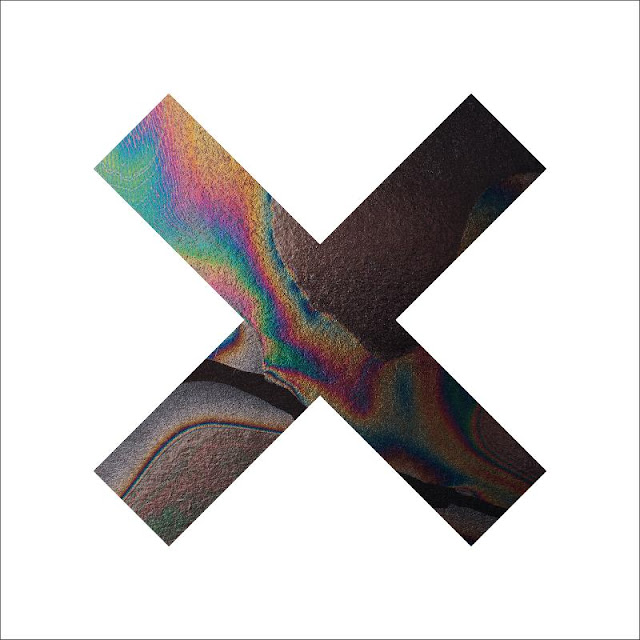 There’s something about The xx that makes them so desirable and it is simply their ability to constantly shock and astonish without even slightly trying to shock or astonish. Their entire launch into the music industry has been one with filled with decisions that have gone against the mainstream. Firstly they decided to make a self-titled lo-fi album during the rise of indie-electro and new-wave music, which went onto be one of the most commercially successful releases of its year. Next was their shunning of social media technologies, something which made the band somewhat of a mystery and helped the media frenzy around them. Now they’re back and once again ready to defy the mainstream, this time by producing an even more refined style than that of their previous releases.

Speculators insisted that with the unlikely success they’ve had on festival stages over the past two years, The xx would move towards becoming more of a dance-outfit with more synths and bigger beats to get the crowd moving more. In fact, the complete opposite is true. Their new album Coexist is the musical equivalent of minimalism, in that by refining something to its basic elements you create a sound that has an heir of class and finesse around it.

The lead-track from Coexist, ‘Angels’, is one of the stand-out tracks featuring the simple combination of a tiny bit of bass, a reverberating guitar and the emotive voice of Romy Madley Croft. Like their self-titled debut release the lyrical content of most of the album is focused around love and love-lost. For fans of the original release Coexist is less accessible, it’s unlikely that these tracks will end up as the backing for every television advert on the BBC this year as many of their other tracks were, but as a concept the album is breath-taking.

‘Try’ is another standout anthem on the record, with an addictive guitar melody that flutters in the background of the recording interjecting at appropriate moments. Coexist is being streamed online for free currently from thexx.info for a limited time. The album loads with a map of the world that tracks the way in which listeners share the album.

On the first day it showed a few yellow rays of light projecting from a recording studio in London and after only a few days the entire map was alight with connections made as people pass the release between continents. 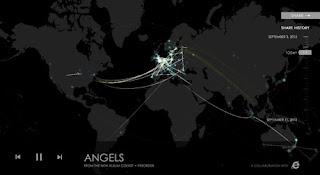 At a time when the vast majority of commercially successful music is focused around being catchy and not necessarily good, it’s gratifying to see how quickly the passing of the album happened and how it’s being picked up by the mainstream.

That said, not everyone will like this release. It takes a few listens to understand it and tracks like ‘Unfold’ seem a little too stripped-back and hazy. It’s an album that you could easily fall-asleep listening to, but that doesn’t make it at all undesirable, it’s a creative master-piece which will un-doubtably be one of the best releases of the year.