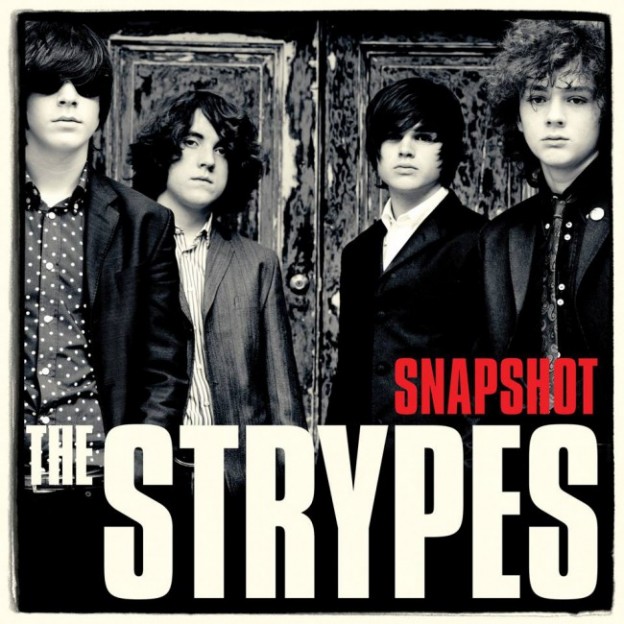 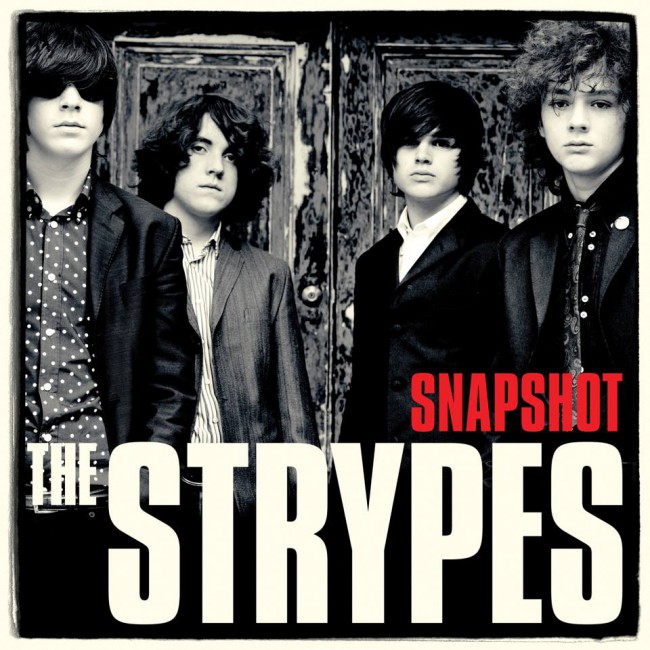 Until now, the main criticism that’s struck the path of the The Strypes is the novelty that surrounds them. Armed with blues covers, polka-dot shirts and mop-heads it’s semi-understandable that the old bloke down the pub can call them cliche. But un-arguably the Cavan boys have done more than ruffle a few feathers in the music industry this summer, and anyone who knocks them is denying great talent.

As expected ‘Snapshot’ bursts into town flaunting rock n’ roll riffs, ray-bans and the odd harmonica solo. Opener ‘Mystery Man’ begins with some vintage feedback and a messy guitar dabble, proudly boasting every rich influence – with the most obvious being ‘Dr Feelgood’. Despite subject matter remaining on a basic level, it feels as though Ross Farrelly is singing about matters beyond his age, this at times gives the record a kitsch value.

Passion burns through every track, be it the sweltering guitar solos or effortless vocal croons The Strypes know what they’re doing. ‘Hometown Girls’ proves that they know how to deliver without relying on covers and the lyrics ‘I wreak of sweat and teenage innocence’ perfectly emulate the feeling of seeing the band live.

Accompanying the blues of ‘Perfect Storm’ and ‘Rollin’ and Tumblin’, during the latter half of the thirty-five minutes ‘Heart Of The City’ crops up and surprisingly delivers a taste of punk – no kidding, it sounds like the ghost of Johnny Ramone has nipped into the studio to thrash out a few guitar riffs.This is exciting because not only are the youngsters mastering one style, they’re flirting with new ones. Alright the genres in question have had their glory days, but as proven there’s a demand for a fresh band to come and take them by the scruff of the neck. That’s exactly what The Strypes are doing and thankfully it doesn’t look like change is on the horizon.