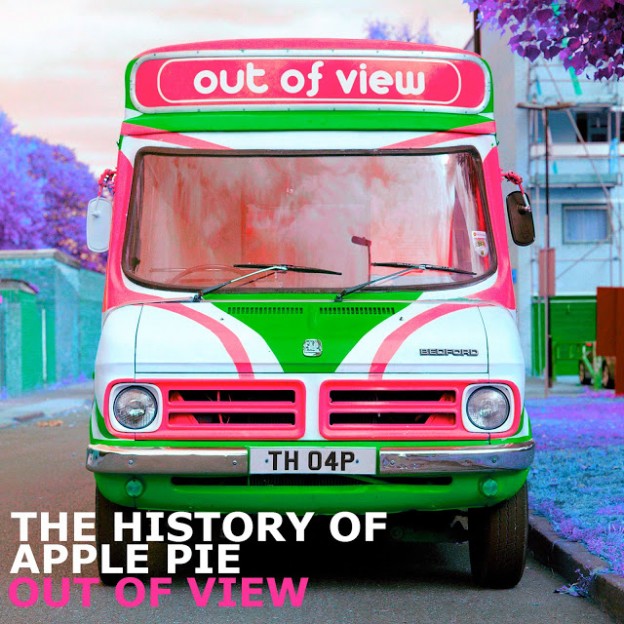 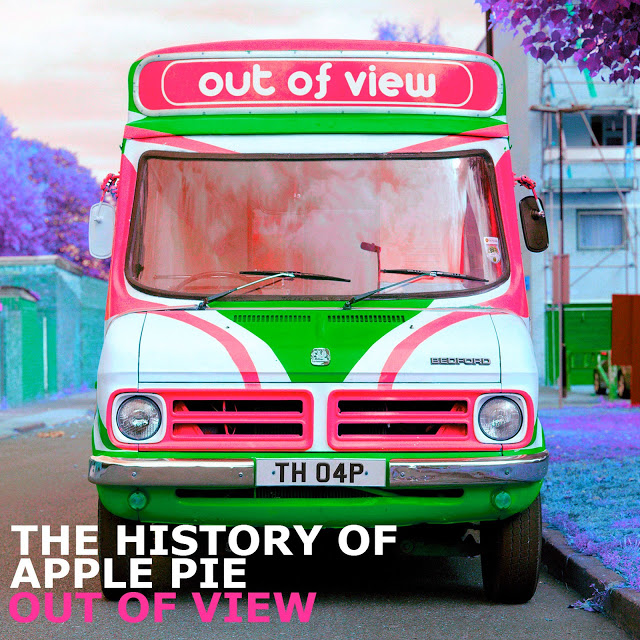 Having been hyped for what seems like years and years, the debut LP from fuzz-pop five piece The History of Apple Pie has been long awaited. The band have been championed by everyone from The Drums to Graham Coxon, and, with the release of their album, ‘Out Of View’, we get to see why.

For those who are not yet familiar with the band, they take their lead from lo-fi shoegaze bands such as My Bloody Valentine and Sonic Youth with the rather pleasing addition of dreamy female singing. Fronted by the diminutive Stephanie Min, the distorted guitars contrast delightfully with her dream-pop vocals. 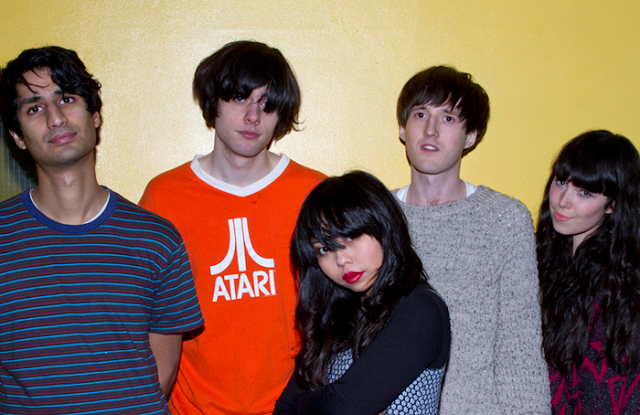 Undoubtedly inspired by American bands of the late 80’s, THOAP could have, in another life, soundtracked a John Hughes movie. Their floaty songs covering subjects like young love and teen friendships sound like they should be in the background of a scene in an American high school as the cool hero with the glossy hair charms the cheerleaders.

The distortion heavy, fuzzed-out guitars along with their grungey plaid-shirt are reminiscent of Dinosaur and early period Smashing Pumpkins which also means they fit in with the stoner and slacker crowds. Some tracks on Out Of View such as opener ‘Tug’ and personal favourite ‘Long Way To Go’ certainly contain elements of neo-psychedelia, blissed-out hazey indie but with a decidedly 21st century take on the genre.

The band were introduced to the public last year with singles ‘Mallory’ and ‘You’re So Cool’, both of which provide standout moments on the album. Mallory is the nearest THOAP have so far come to infiltrating the indie disco dancefloor and has become a fan anthem, while You’re So Cool has been beefed-up for the album with extra-chunky guitars.

The band have evidently come a long way since we saw them at the Camden Crawl 18 months ago. Even back then they were creating hype in the industry but the five scruffy kids have grown into a fully grown indie band. Out Of View is a very promising album that hints of great things to come from them.

‘Out Of View’ is out on January 29th on Marshall Teller Records Catch them live in-store at Rough Trade East on 28th January or at Banquet Records, Kingston on 3rd February. They also play the Old Blue Last in Shoreditch on 19th February. Listen to ‘See You’ from Out of View here.