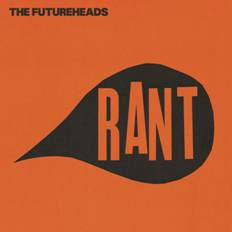 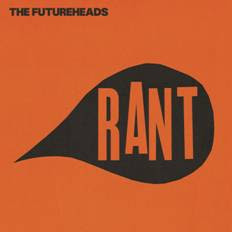 Remember the vocal harmonies so pronounced in the bands’ hit cover of Kate Bush’s ‘Hounds of Love’? Well, this time they’ve gone one step further and made their fifth album entirely acappella. Not what you would expect, but the punk attitude and energy that the band are so well known for still cuts through. The album features versions of Futureheads classics, such as ‘Meantime’, ‘Robot’ and ‘Thursday’, plus brand new songs, with a strong folk influence, such as ‘The Old Dun Cow’.

With folk being an added new direction for the northern four-piece they’ve also added two cover versions, ‘Beeswing’, originally by the renowned Richard Thompson, and a somewhat unexpected cover of the Black Eyed Peas’ ‘Meet Me Halfway’, which is to be released as a single on April 2nd and delivers a fantastic take on a chart classic, given a twist which makes it all The Futureheads own. It shouldn’t work, but boy it does!

The Futureheads accept that this move might divide their fans, with Ross Millard of the band admitting “Our fanbase are gonna find this record quite bizarre. It might split our fans. A lot of them might not accept songs like ‘The Old Dun Cow’ and ‘The Keeper’, and dismiss them as old-time and medieval. But I’d like them to hear it with different ears and appreciate that we’re doing a modernist version.”

We think that with such a great album that the band have nothing to worry about, and this Rant is going to change a lot of people’s minds in regards to a cappella. Go see them perform their new songs when they tour in April: