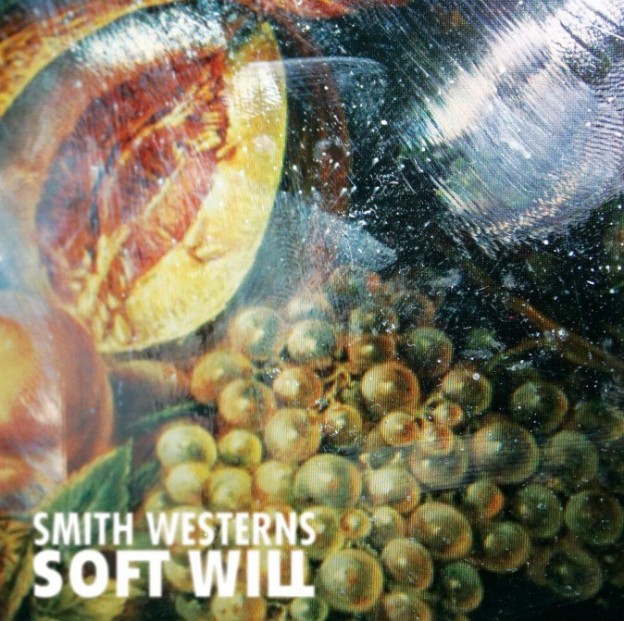 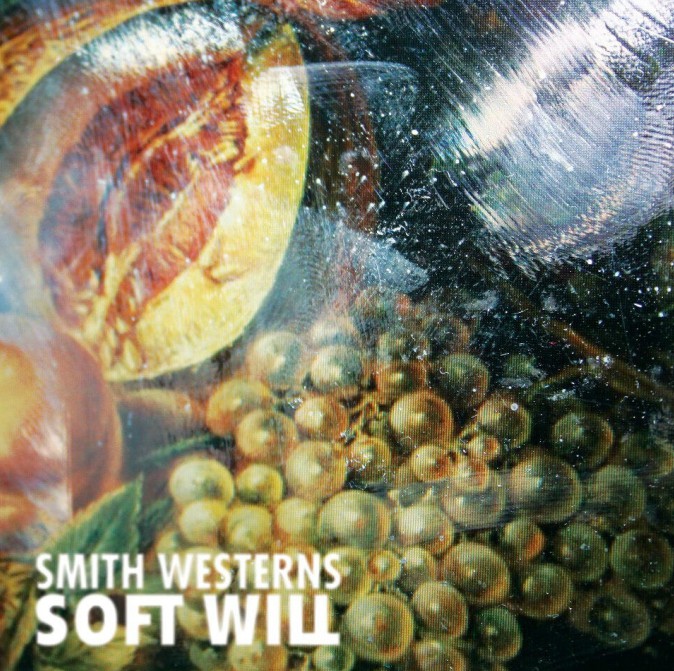 The Smith Westerns burst onto our scene back in 2009 fresh out of high school as a lo-fi guitar band with a love of glam rock. Their debut album was recorded largely in guitarist Max Kakacek’s basement and the result was a rough around the edges garage record full of scuzzy guitar hooks.

2011’s Dye it Blonde presented a much more polished offering of love songs, filled with dream-synth melodies and deliciously over the top guitar riffs which marked a real musical progression for the band and gained them many plaudits.

Now they are back with “Soft Will”, a blissfully laid-back record which really feels like a coming of age for the band. The songs are more refined and the production a lot smoother than on DIB, whilst still being driven by Kakacek’s theatrical guitar solos and singer Cullen Omoris’ dreamy vocal harmonies.

The opening track ‘3am Spiritual’ is a blissful start to the record and finds the band in reflective mood, “You don’t look like it used to be/You don’t look like you did on TV”. ‘Idol’ presents another dream-like song which quietly crescendos to a beautifully arranged chorus telling us ‘every day’s a blessing’. The record is full of infectious choruses and alluring melodies with each song managing to stand on its own as a track but seemingly blending into one on the record. The lead single ‘Varsity’ closes the album and is a stand out song, with a hazy blend of synth, vocals and guitar solos complimenting each other perfectly.

The progression for the band on this album is noticeable not only musically but also thematically through their subject matter, with less emphasis on the celebration of youth we’ve seen in previous albums and more reminiscing about times past and love lost. It is still an album of beautifully catchy pop-songs though, which is what the Smith Westerns have always done best.