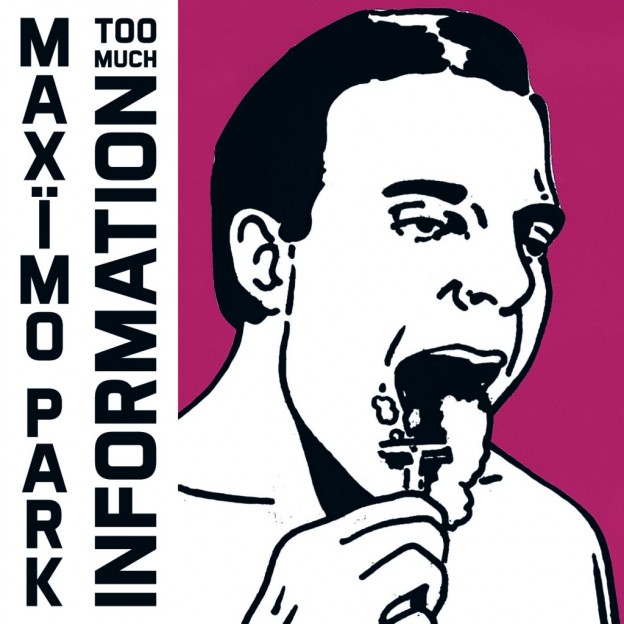 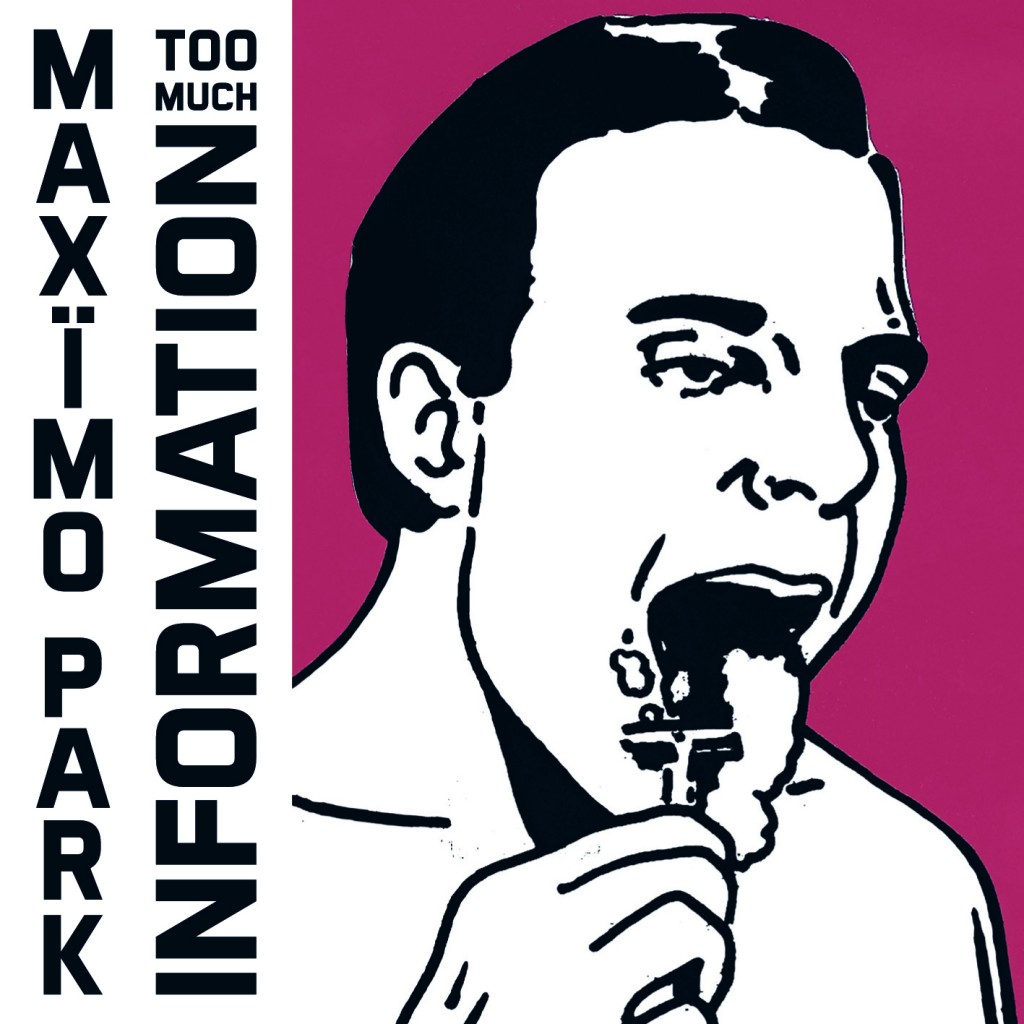 Eighteen months after their 2012’s highly praised fourth album ‘The National Health’, Maximo Park are all set-up for their comeback. And it sure is one not to go by unnoticed.

Even though some external touches have been added to its production, The Invisible’s Dave Okumu and Field Music’s David and Peter Brewis, ‘Too Much Information’ is a self-recorded, self-produced work by the five Tynesiders who proudly present some of their greatest tracks written so far.

Starting off with a curious crescendo of melodically sweet synth lines, soon re-shaping themselves over the impatient Tom English’s drum, “Give, Get, Take” is a pretty aptly thought-out album-opener, with its bittersweet mixture of colourful sounds and sorrowful lyrics.

“Brain Cells” follows suit, proudly showing Maximo Park’s ability of reaching new heights in terms of sound progression and weird atmospheric scenario-making. “Leave This Island” with its poetic dreaminess, beautifully highlighted by lyrics such as “Have you ever been compelled under a spell, from a protagonist who knows you far too well” gains the title as true stand-out track, leading the listener to volatile imagery of godforsaken islands in the mist, a melancholic-tinted feeling of hopefulness encompassing it all.

Track n.4, “Lydia, The Ink Will Never Dry” whose lyric video showing a diehard fan tattooing the song lyrics on his back has been recently unveiled following Maximo Park’s nationwide search for such a kind of honestly genuine commitment to the band, emerges with a fist of joyful mourning, the “bad taste in your mouth” kind of feeling pervading yourself.

“Our lyrics and our music will never be too-cool-for-school – we are an emotional band even if it might be too much information for some.” are vocalist Paul Smith’s words regarding the album and they certainly feel real when compared to all of Maximo Park’s production through the years, since their 2005’s debut ‘A Certain Trigger’. Regardless of all the struggles and style-changes they might have gone through, an all-true peculiarly personal integrity has always permeated this band.

Available on vinyl, CD and digitally through Daylighting from 3rd February, ‘Too Much Information’ will be brought to the general public’s ears with two launch shows greeting its release on the 3rd and 8th of February at London’s Sebright Arms and Newcastle’s Bridge Hotel respectively.