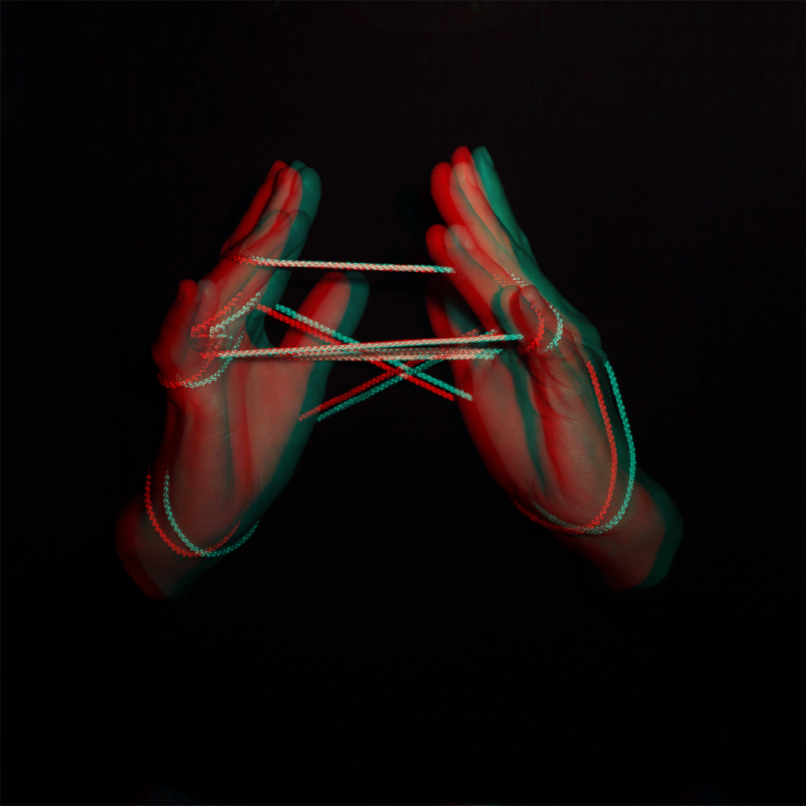 La Luz translates simply as The Light. You could be forgiven for thinking it’s pretty apt, as their surf-noir, doo-wop vibes have a bubble-gum sheen and conjure up images of Archie Comics’ Josie and the Pussycats, but accompanying their lo-fi sound and optimistic vibes, there’s a swirling undercurrent underneath them beautiful waves.

Weirdo Shine, produced by heavy dirge funk maestro Ty Segall (whose drum sounds are all over it) is eleven tracks steeped in energy and nostalgia. Their harmonizing and surf-guitar takes us back to the 60’s when The Ronettes (and Phil Spector) and The Beach Boys had their place in a musically shifting time of progression and innovation.

However, the album isn’t as polished. It has a raw feeling that captures the energy and verve of their live shows, a strictly analog sound where hisses, glitches and reverb give it a murky feel. Sleep has some gorgeous strumming, with a delicate touch reminiscent of the Breeders’ more contemplative moments, the drumming on With Davey, I Can’t Speak  and I Wanna Be Alone (with you) veers from loose, soft-brushing to polyrhythmic fury.

Its mariachi meets The Shadows, crashing cymbals, and the odd quiet ballad (I can’t speak – wouldn’t be out of place as last song at the Under the Sea dance). The lyrics are where the distinction between light and dark lie. Listen closely to get the real feel. We let it wash over us on first inspection, but it deserved two listens, just so you can appreciate the music, the lyrics and all the nuances that make them so damn good.

Catch up with our interview with Shana from the band here.