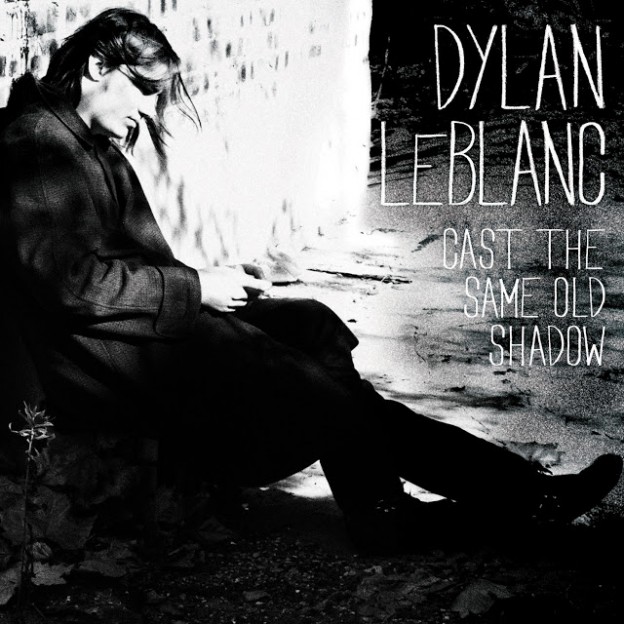 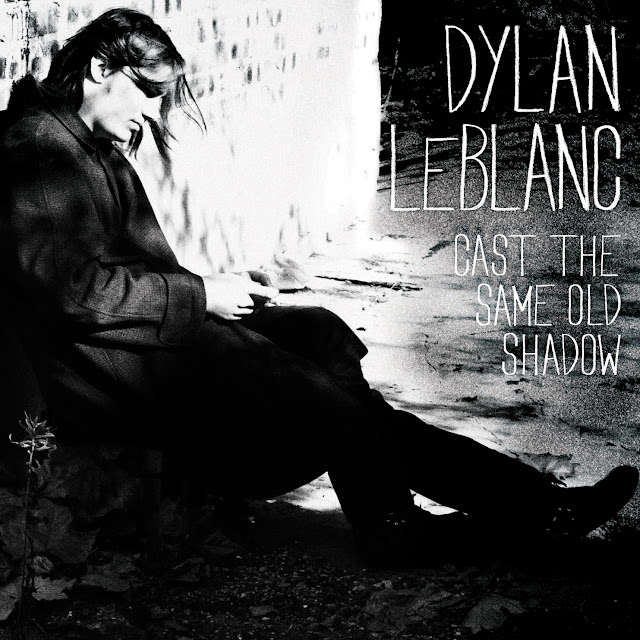 Straight up from the American South by way of Louisiana, ‘Cast the Same Old Shadow’ is singer-songwriter Dylan Leblanc’s sophomore record, a relaxed yet incredibly intricate collection of melancholy songs from a heart in various states of repair. Co-produced with Grammy award winning engineer Trina Shoemaker, ‘Cast the Same Shadow’ is a walk through the emotional stages of a post-breakup mind explained through raw heartbreaking lyrics and waves of soft pedal steel guitar.

Opening with ‘Part One: The End’ Dylan’s haunting Peter Gabriel-esque vocals write an open letter to the one who done him wrong, describing a relationship as a leap of faith, claiming that “they say that it’s a choice you make, to keep yourself from harm and just the same price you pay to feel that much love” as he deplores the lies he has been told with a soulful cry of “God only knows…”

Moving on through the country twangs of ‘Innocent Sinner’ and steady beat of ‘Brother’ which is the most upbeat track, Dylan re?ects on the one who got away in ‘Diamonds and Pearls’ and laments with a lonesome piano on ‘Where Are You Now’. Standout tracks including the orchestral and cinematic ‘Chesapeake Lane’ and quietly introspective ‘Ties That Bind’, are followed by the dulcet, falsetto tones of ‘Comfort Me’ and the laid-back title track before wrapping up with a live recording of the sombre ‘Lonesome Waltz‘ after which you can hear him quietly walk away.

Recorded in New Orleans and Fame Studios in Alabama, where Dylan spent most of his youth learning his craft, he was ?rst signed by the owner as soon as it was legal to do so at 18 years old. Studio time was part of the deal so he could record ‘Pauper’s Field’, is 2010 debut. ‘Cast the Same Old Shadow’ is based along the same resilient theme; no matter what life experiences change how somebody feels on the inside, they always look the same on the outside.

Hyped by BBC Radio 1’s Fearne Cotton and described as “the next Neil Young” by the Guardian, Dylan honours his in?uences well on this album, citing George Harrison’s “All Things Must Pass” and fans of Ryan Adams’ early stuff should listen carefully too. After touring with Laura Marling, First Aid Kit, Warpaint and Drive By Truckers, you might be lucky enough to have caught his southern charm live at several European festival dates this summer, including appearances at Secret Garden Party and chosen by Bruce Springsteen to play on stage at Hyde Park with special guest BJ Cole on steel pedal as part of Hard Rock Calling.

Dylan’s second time around is a beautiful acoustic arrangement, perfect for lazy Sundays or to help you over your own lover’s ?ghts – but if you see him play these songs in a bar on a Saturday night, it would probably make you want to drag him over to your table and buy him a shot. Remember his name as Rough Trade’s current diamond in the rough ‘Cast the Same Old Shadow’ is released in the UK on August 20th.