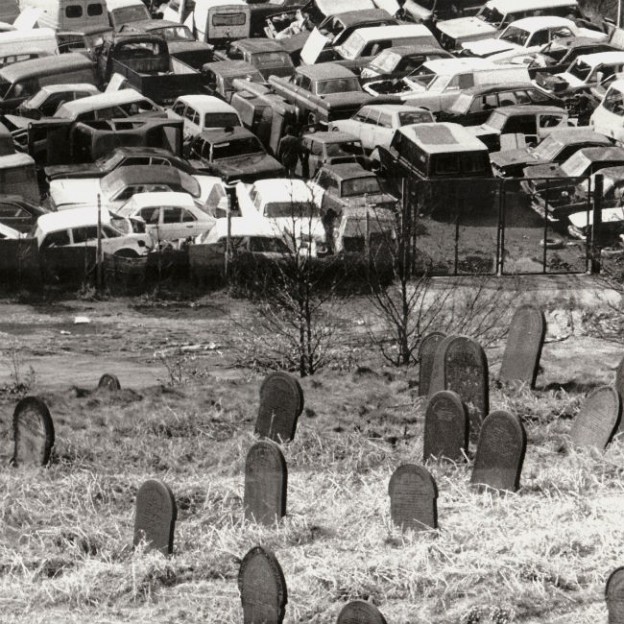 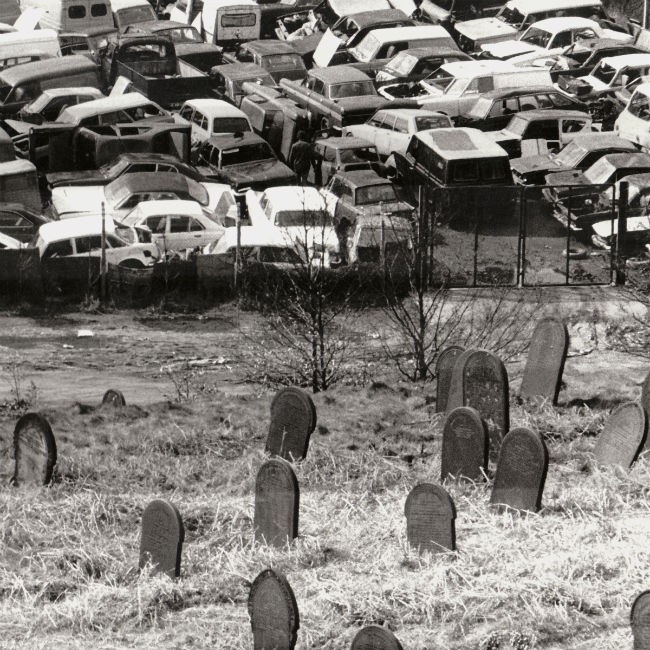 Drenge are here to provide an antidote to all this psychedelic shit and shoegazing forced down our throats these past two years. They’re not for drowning in effects pedals, this duo. With just voice, drums and guitar, Eoin and Rory Loveless add some much needed pace, urgency and rocking-the-fuck-out to the rock ‘n’ roll scene. People had forgot, right?

As you can guess from the name and moody press photos, Drenge take their cues from the sludgier end of the 90s (I’m gonna try and avoid using the ‘G’ word here) with their purposefully grotesque lyrics – something of a hallmark of Yorkshire bands at the minute days – bass-heavy guitars and anti-solos.

The album gets off to a sneery star with live favourite ‘People in Love Make me Feel Yuck’ and Drenge grind their way through an excellent run of tracks to lead single ‘Bloodsports’ an album highlight and already finished barely ten minutes in. Considering they work with a limited range of resources it’s a real credit their sound doesn’t get repetitive, and by the time ‘I Don’t Want to Make Love To You’ rolls around toward the second half of the record, they’ve almost lightened up and pull out a bit of riffing Josh Homme would be proud of; the glamorous side to Drenge if you will.

The boys’ vocals are clear as a bell throughout, if we’re honest we were hoping for a few more screams, but it never quite tips right over the edge, even on Slint indebted ‘Lets Pretend’, which spends about seven minutes threatening to, but never quite completely loses its shit.

All in, a neat, sharp and punky debut, there’s certainly a whiff of bleach about it, but Drenge do stand out, moody and untrusting, against all those bright eyed kids with mandolins and tanned, white toothed Ibiza house twats. Part of it is context though. This band appear new and fresh, and they certainly have vitality and life, but that’s highlighted because of all the anodyne shit and lack of alternative scene. If we’re honest, do Drenge push things further or do anything different to, say, Blood Red Shoes five years ago? No, but the tide is swaying and people finally waking up and realising this is the sort of stuff that keeps it pumping straight to your heart.