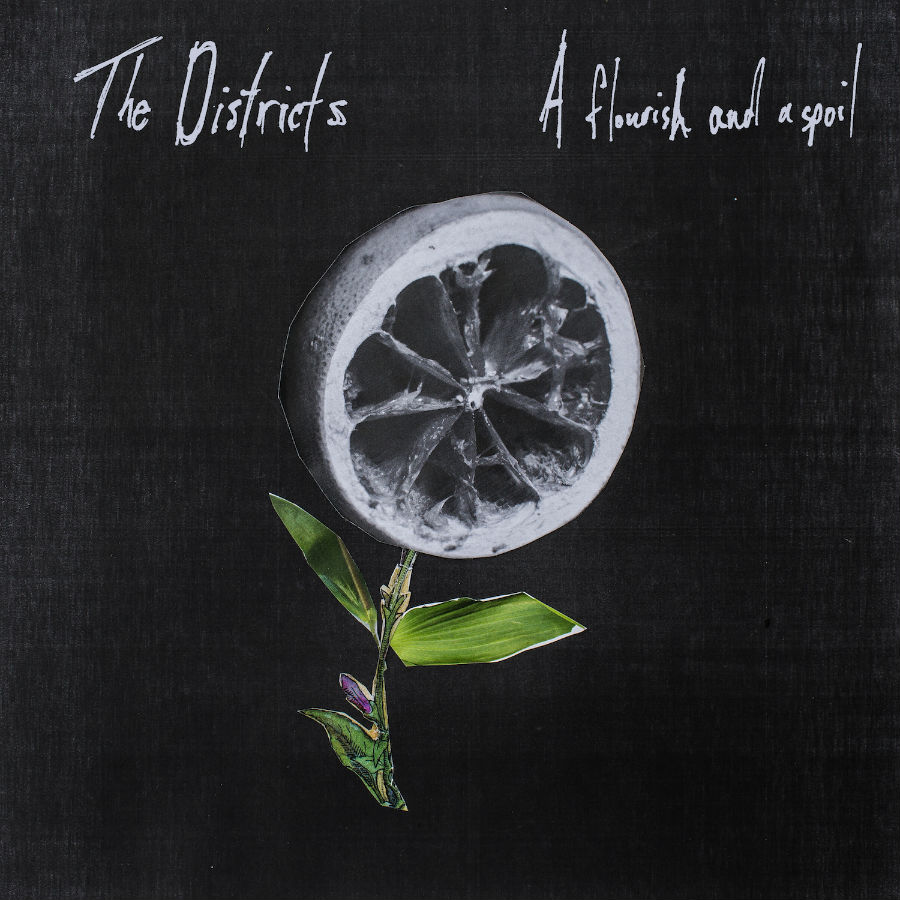 You don’t always have to be different in order to deliver something special. The Districts prove this effortlessly with their debut album which dropped last month. There’s no smoke and mirrors, just a bunch of brutally honest songs from small-town Pennsylvania. The four high-school pals first demanded the attention of the music industry with an unhinging live show at last year’s SXSW festival, yet they’ve barely seemed half-arsed about any of the attention that’s followed. Instead choosing to happily retain the bleary-eyed teen traits that are ever-present amongst stateside slacker bands.

The follow up to 2014’s self-titled EP couldn’t come at a more opportune time, just as the new music of the year has been mulled-over to near scientific extents, they present an unpolished package of raw emotion, only encouraged by strikingly confident musicianship. It’s clear from the off that there’s personal attachment to these songs, ‘Suburban Smell’ is perhaps the best example though, with singer Rob Grote reflecting on leaving behind his old life for bigger things; it’s this connection which makes the songs so telling and ultimately gives the listener a wholesome feeling.

As ever, the vocals are very much centre stage with the bands sound, instantly recognisable in that honeyed American kind of way. Despite this being a consistent feature, it’s not an album you’ll get bored of listening to, with a mixture of acoustic and electric dabblings, it seems odd that the variety of styles sit so well against each other, but they all blur cohesively in a nicotine-stained mess.

One of the band’s biggest concerns since emerging has been simply being shrugged off as a novelty ‘young band’, but the uncouth attitude of this record doesn’t show immaturity, in fact it gives off the impression of quite the opposite, evoking seasoned levels of experience. This factor can only have been helped by the hands of John Congleton at the production desk; a man who has helped artists such as St Vincent and Angel Olsen stand a cut above the rest.

It could be argued that this album doesn’t bring anything drastically fresh to the table, the eight-minute titan of ‘Young Blood’ brings forth the bluesy americana of White Denim, while ‘Bold’ could easily be an early Kings Of Leon track. This really doesn’t matter though, those bands have gone off the boil slightly, while The Districts arrive like the new kid in town, here to steal the limelight.