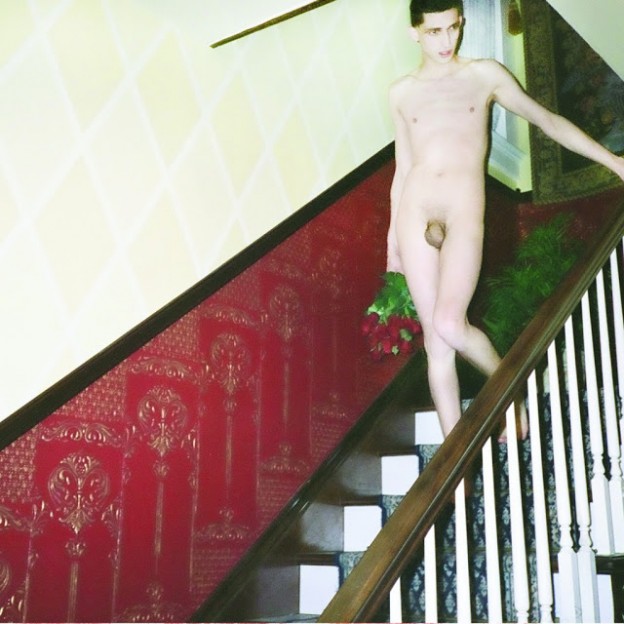 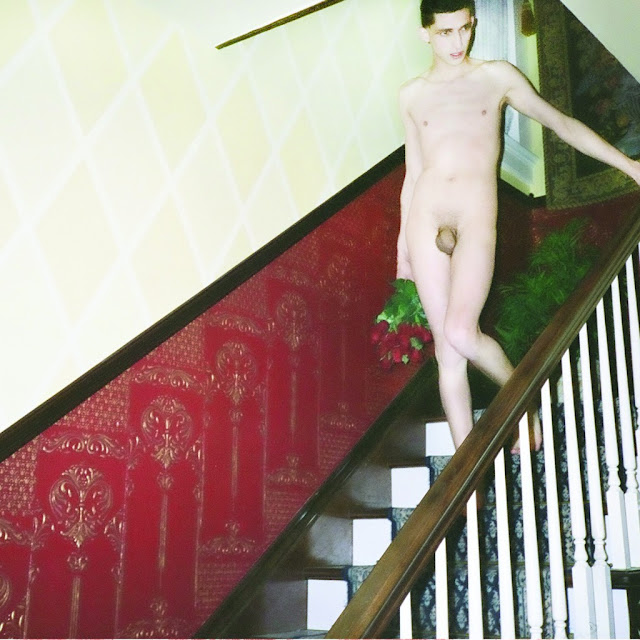 The first single ‘Sunday (Psychic Conversation #9)’ congers up The Dandy Warhol’s with the guitar bends of the intro, a hugely upbeat rock n roll jolt of super sexy Crocodiles alternative indie. Endless Flowers sees Crocodiles experiment with songs in a different way than their previous albums before bringing them into full bloom. ‘Hung Up On A Flower’ holds JAMC styles in this ballad, with deep and dark lyrics adding to the slow burning atmosphere with Welchez’s reverb drenched vocals floating dream like in a Lennonesque sort of way. ‘My Surfing Lucifer’ is one of the most unpredictable track on the album, at over 7 minutes the first two are taken up by a noise scape and female German voices before errupting in a sea of flames which could literally be the soundtrack to a tour of the devils lare. ‘He’s my luciffer, my surfing lucier’ sings Welchez, along with 60’s girl group backing vox.

Endless Flowers is a much more pop orientated album with rich melodies killer hooks and sprinkled with a 60’s feel in moments along the way, they’ve not ditched their influences but added value to what has clearly inspired them but in a new way. Top marks from us, that’s about the only thing that is predictable.

Read our interview with Charles here.