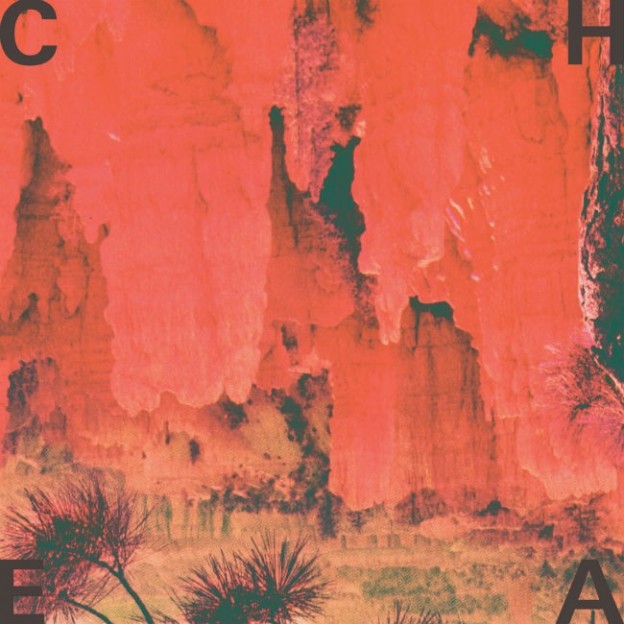 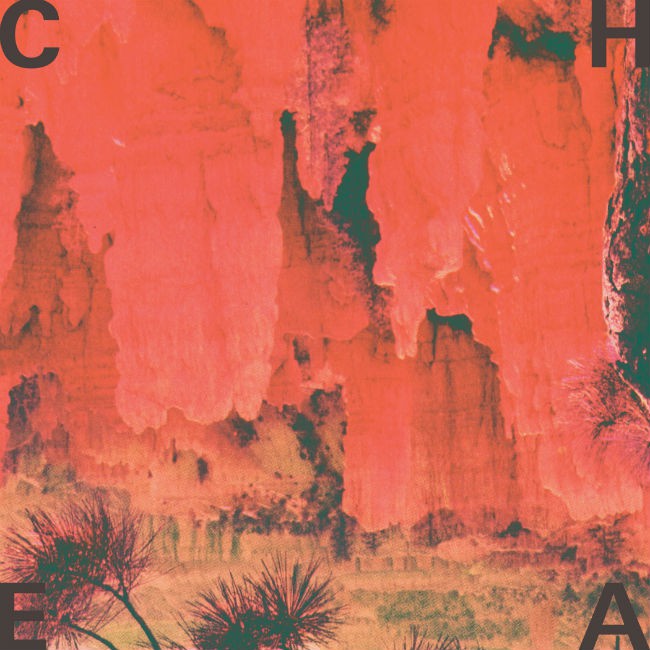 Having released two EP’s in the last two years, Cheatahs have been around for a while, establishing themselves within indie and rock circles, and catching the attention of NME lovers. Their blend of textured guitar fuzz, punchy drums and hazy vocals create an alt-rock sound – think Yuck with a reminiscently American crunch. Therefore, you may be somewhat surprised to find out they are a London bred band who wrote the majority of their material in a hideaway in Cornwall. This English retreat obviously did the trick, as their debut album sounds significantly meaty. With the first intro track ‘I’ leading into the catchy ‘Geographic’, the album is scattered with radio play worthy songs including single ‘Cut The Grass’ below.

With more depth to the tracks than first appears, this album becomes more addictive the more you listen. Cheatahs is released 10th February via Wichita Recordings.