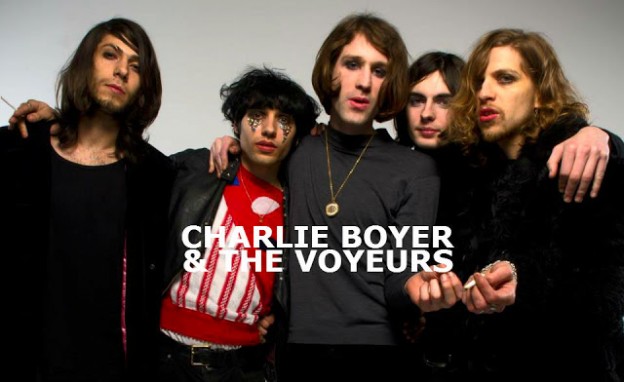 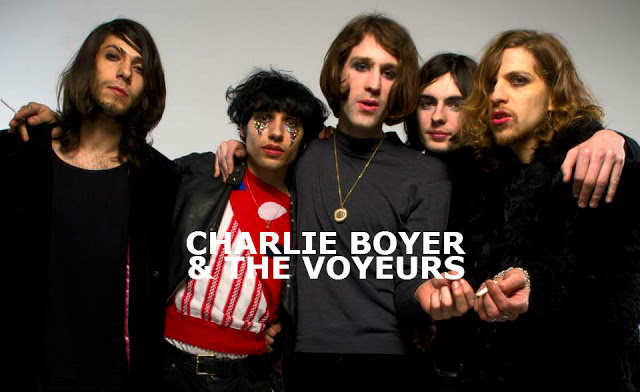 Charlie Boyer and The Voyeurs have been kicking around the London underground scene for a while now and although pals TOY and Palma Violets have released debut albums which propelled them into the limelight, we haven’t forgotten about the much loved Voyeurs. We can finally sink our teeth into their promising debut, Clarrieta.

What is noticeably striking is the bands ability to compile a mish-mash of styles into a tidy finished product. Yes, the first song – The Things We Be, boasts 60’s guitar twangs, swaggering Wolfmother like vocals and a bit of organ thrown in for good measure. The result, eleven tracks that shoot you into a realm of something a little more vibrant than punk, but a little too grungy to be dubbed psychedelic.

With feverish guitar hooks, punk like tones of aggression it even feels like your listening to your dads old Deep Purple vinyl. You know when you put your headphones on and a track crops up that makes you feel like you own the world? Well this album bares many such moments, none more so than the dramatic spaghetti western intro of I’ve Got A River.

We’re really enthused about this release, simply because it’s different to anything that’s been heard recently. The fact that’s it’s left somewhat unpolished, with bits of rampant distortion and vocals that seem like they were recorded at a Barfly gig, helps deliver that frantic character. For us, it ticks all the boxes and it may just be the ticket to the path of indie stardom for Mr Boyer and his Voyeurs. 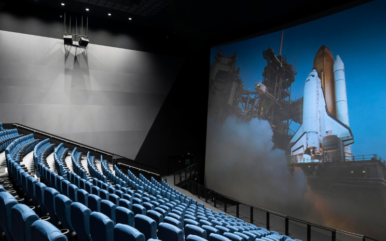