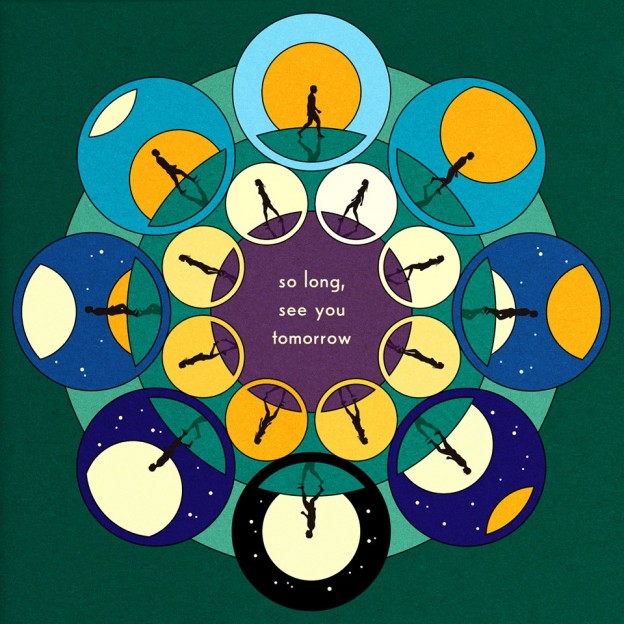 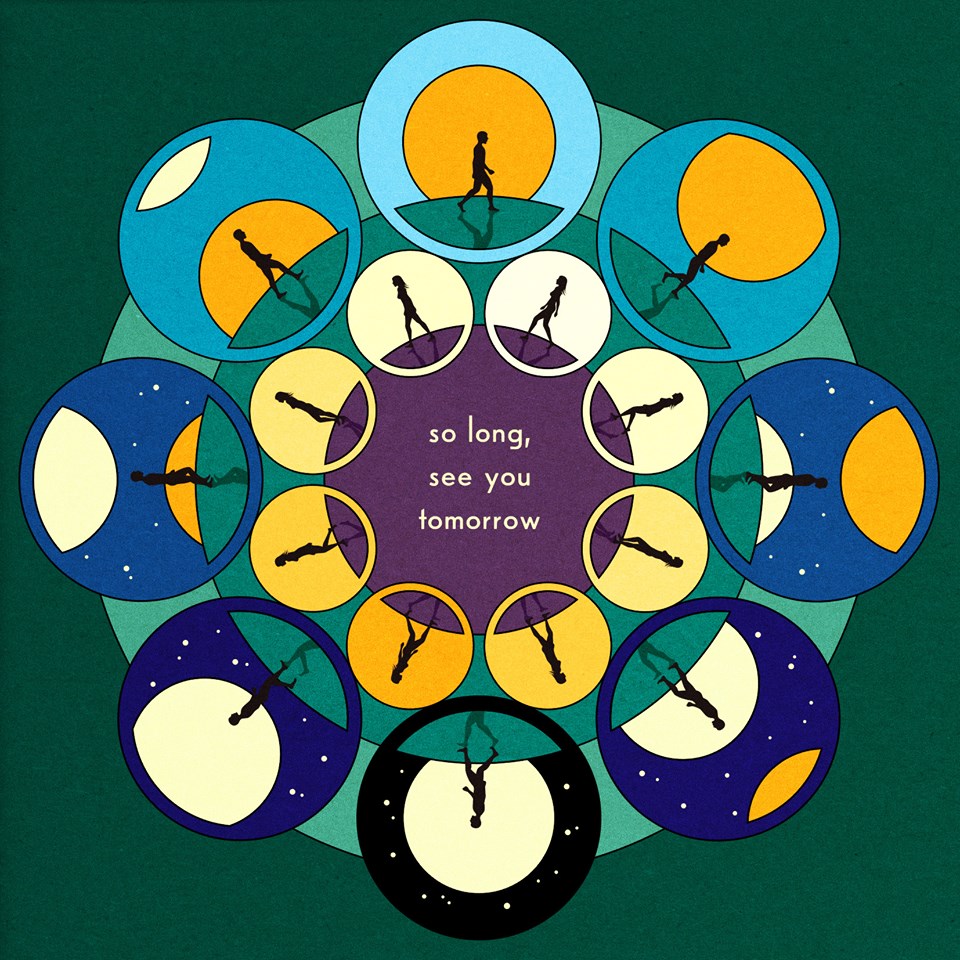 In some ways, it’s hard to believe indie band Bombay Bicycle Club are so damn young. With four albums under their belt within 6 years of finishing secondary school, they make us wonder what we’ve been doing with our time.

But in other ways, it’s not so hard to believe. Like most of us, they have gone through some serious self-discovery in their early twenties and this has manifested itself in variations of their sound, evident in their first three albums.

This continues with record number four ‘So Long, See You Tomorrow’ which was largely written whilst frontman Jack Steadman was travelling through India, Turkey and Tokyo. The influences of these cultures are obvious throughout the album, Feel and Overdone both have a distinctly Bollywood feel, the result of samples Steadman collected whilst abroad. Whilst It’s Alright Now and Carry Me are just all-out rousing.

The great thing about Bombay Bicycle Club is that regardless of what phase they are going through, there is enough of a familiar tangible sound to keep fans happy. Plus they are so talented that most of the time, they hit the nail on the head anyway. So Long, See You Tomorrow is no exception.