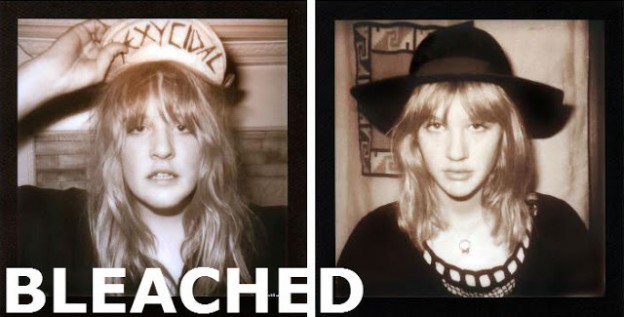 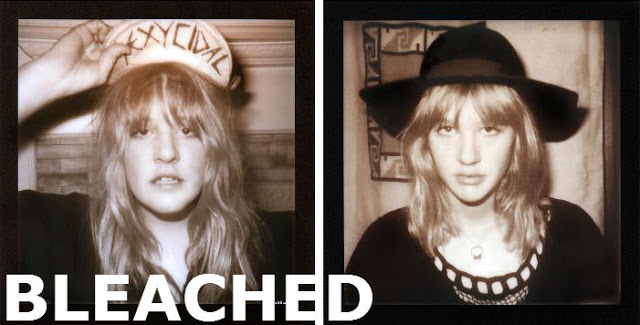 Listening to Bleached while trying to kick a hangover sounds about right. Raucous sisters Jennifer and Jessie Calvin’s bombastic debut record brings back faded memories of a wild, tequila-fueled night falling out of a dive bar on the Sunset Strip in the girls’ hometown of Los Angeles and the aftermath that is always sure to follow.

Right from the start, ‘Ride Your Heart’ kicks you right in the heart with the first track, ‘Looking for a Fight’ followed by lead single ‘Next Stop’ which are both full of hard- hitting drum fills, relentless three chord tricks and plenty of energetic female attitude. However, as most Saturday night experiences go, when the party’s over, the morning after is another story.

Dark, heartfelt “baby, won’t you come on back to me” lyrics begin to take over the mood of the record with more melodic tracks such as ‘Searching Through the Past’ and the sunny pop of ‘Love Spells’. ‘Waiting by the Telephone’ could be the girls’ tribute to the ultimate punk blondie, Debbie Harry, or influenced by the Zombies with a little more estrogen, perhaps?

‘Ride Your Heart’ is a good jump-up-and-dance-on-the-bed surf pop soundtrack to get you warmed up for a night of debauchery in any city that knows how to party into the early hours, but Bleached leaves you wanting a little less dreamy heartbreak and more of the crazy, fun moments with the bass turned up to remember them by.

From the West Coast Dum Dum Girls and East Coast Vivian Girls, Bleached marks the midway point somewhere, but it’s hard to say exactly where just yet. Faded denim outfits, similar blonde hairstyles and So Cal attitudes have secured the band’s retro style of U.S. garage from way back in ’77, such like the Misfits or Ramones, but until they find their own musical identity and start to make a noise about something beyond love and romance they have yet to encapsulate the true spirit of punk. 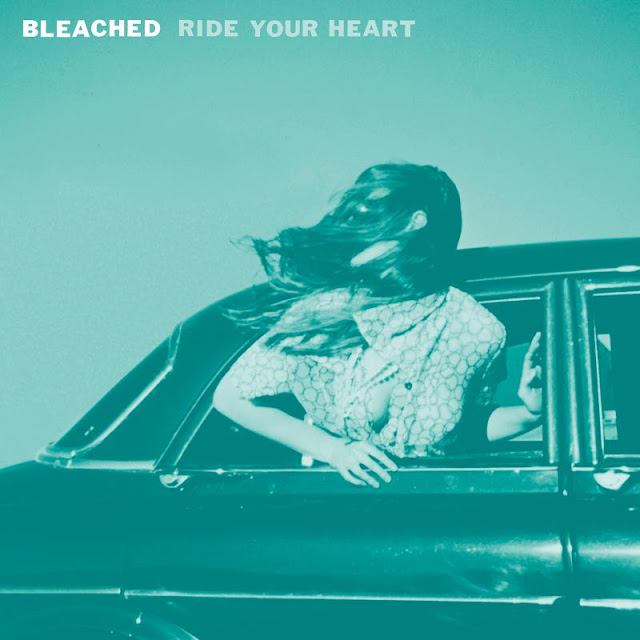